A 77-year-old pedestrian sustained life-threatening injuries Monday when she was struck by a hit-and-run driver in the Westlake neighborhood of Los Angeles, police said.

The victim, identified by police as Kuen Ham, was crossing Miramar Street at Union Avenue shortly before 6 a.m. when a Toyota Corolla, which was turning left onto Miramar Street, struck her and dragged her about 15 feet, the Los Angeles Police Department reported. The vehicle is believed to have been made between 2000 and 2010 and may be tan in color.

The driver fled the scene without rendering aid, according to police, who said Ham was admitted to a hospital intensive care unit.

A reward of up to $25,000 is available for anyone who provides information leading to a hit-and-run suspect’s identification and conviction. 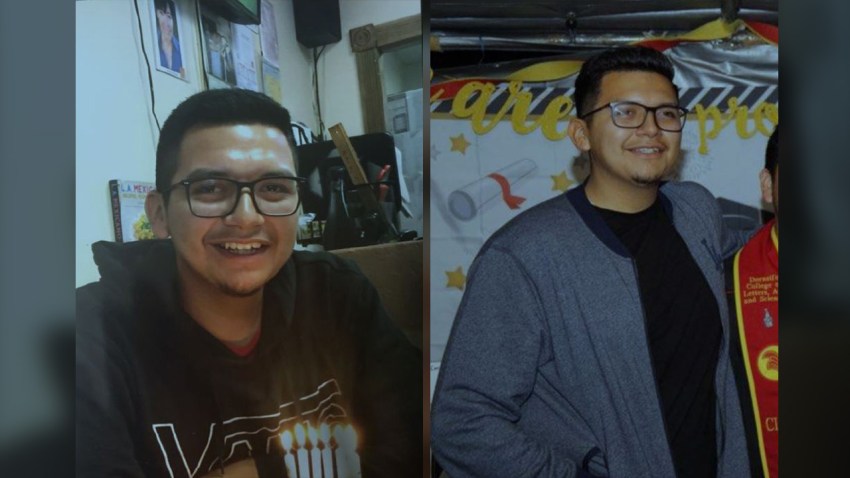 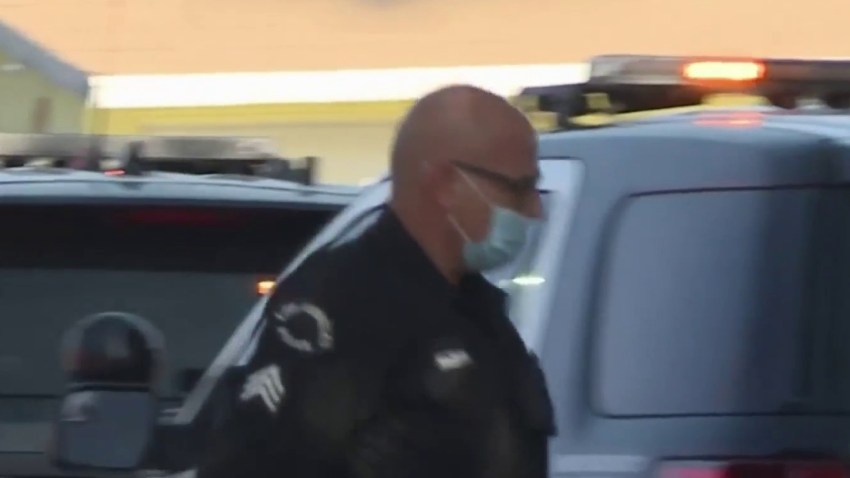 Anyone with information about the suspect is urged to call Detective Juan Campos at 213-833-3713 or the Central Traffic Division watch commander at 213-833-3746. Those wishing to report anonymously can call 800-222-TIPS.