A 94-year-old Navy veteran in Riverside County has beaten COVID-19 after being hospitalized for 11 days.

The year was 1944. That’s when Norman McArthur joined the Navy and fought in WWII. Now at the age of 94, McArthur has survived another war: this time against COVID-19.

“You can walk out that door, shake somebody’s hand and you got it,” McArthur said. 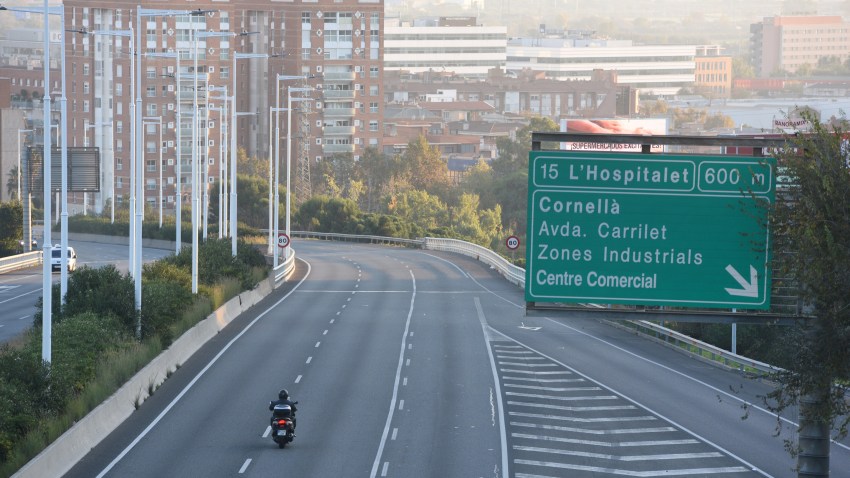 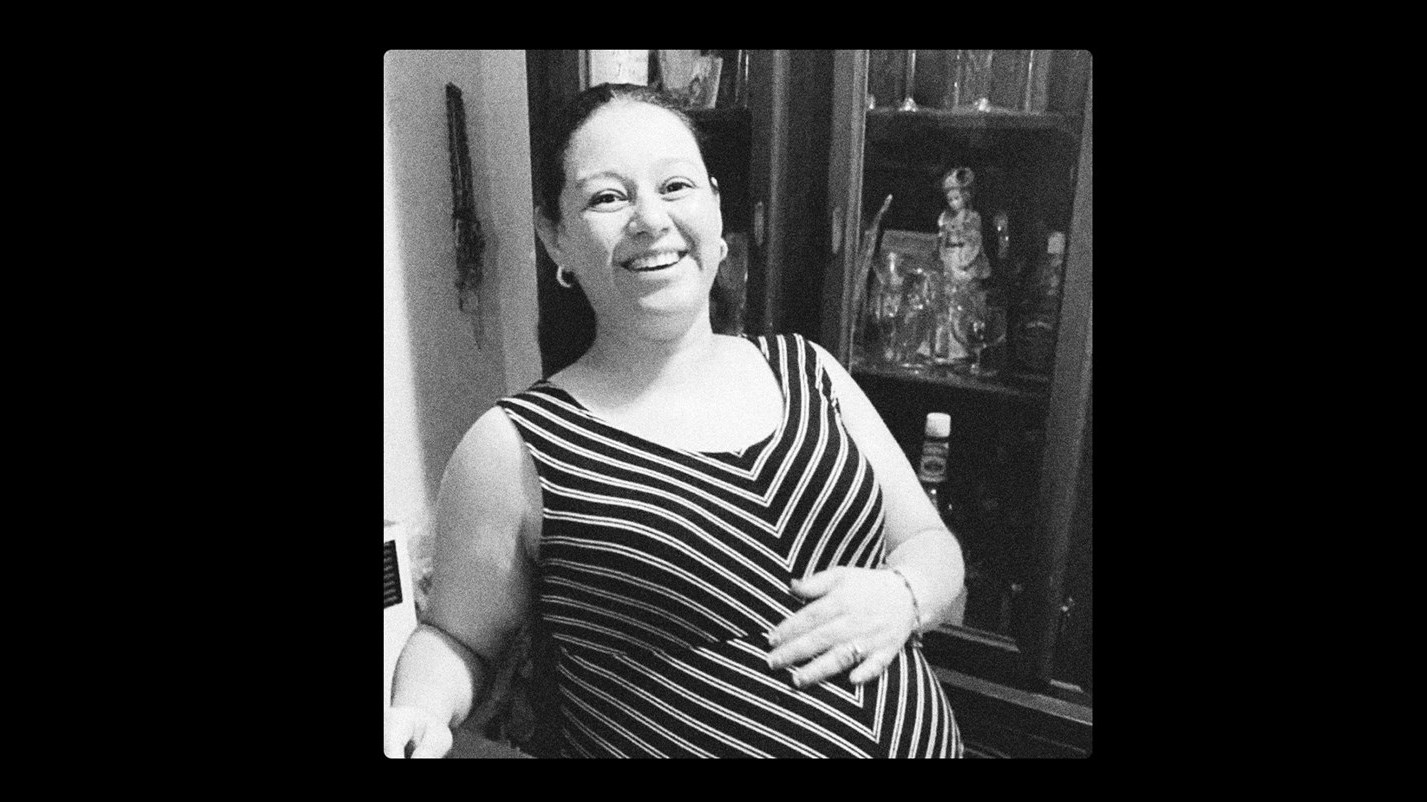 A Mother Couldn’t Wait to Welcome Her Second Child. COVID-19 Killed Her Before She Could Hold the Baby.

Norman, or Mac as he likes to be called, became infected with the virus in late November and became so sick he had to be taken by ambulance to Kaiser Permanente Riverside.

His daughter Janine wasn’t sure if he would make it.

“I cried in my husband’s arms in the kitchen a couple of times. I didn’t want that phone call. I know there are so many people getting that phone call,” Janine Bills said.

Bills said since March, she and her family have taken extreme precautions to avoid being infected.

“But we had a nephew that went to the World Series in Texas, met his son there out of state. That son was sick and didn’t know it and our nephew came home and introduced it to the family in Lake Elsinore, and that’s how my daughter got it,” Bills said.

That’s how Bills says she got it and became violently ill.

In fact, she says six of the eight family members who got together in late October all became infected with coronavirus.

“I called it the trifecta of the Bermuda Triangle of illnesses all at one time. It was not pleasant,” Bills said.

Fortunately everyone recovered, including Mac, who got out of the hospital just in time to celebrate his 72nd wedding anniversary.

“If you don’t want it, you got to stay home quarantine,” Bills said.