Shelby Boagni teared up when she saw Kamala Harris speak Saturday after making history as the first Black woman to become elected vice president of the United States.

She is the far western regional director of Alpha Kappa Alpha Sorority, Inc., the same one Harris belongs to. 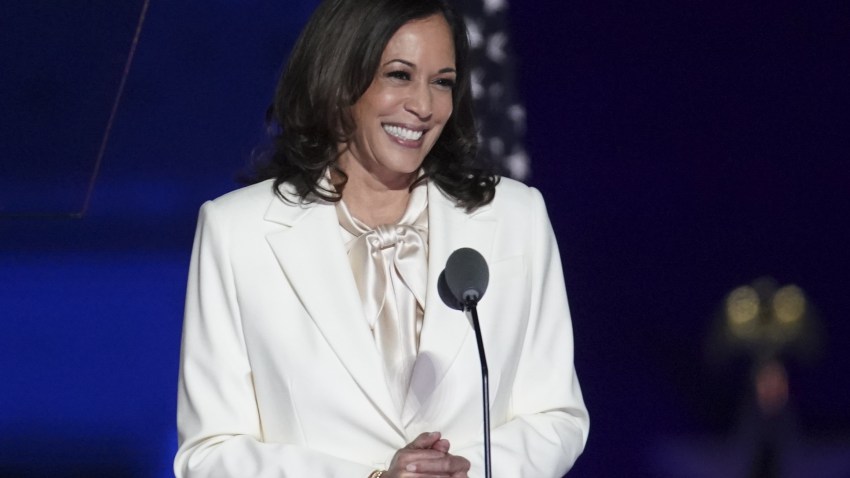 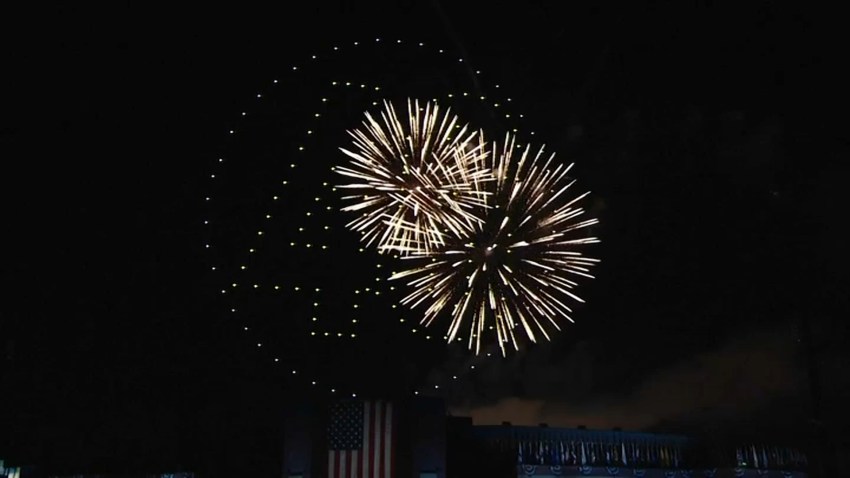 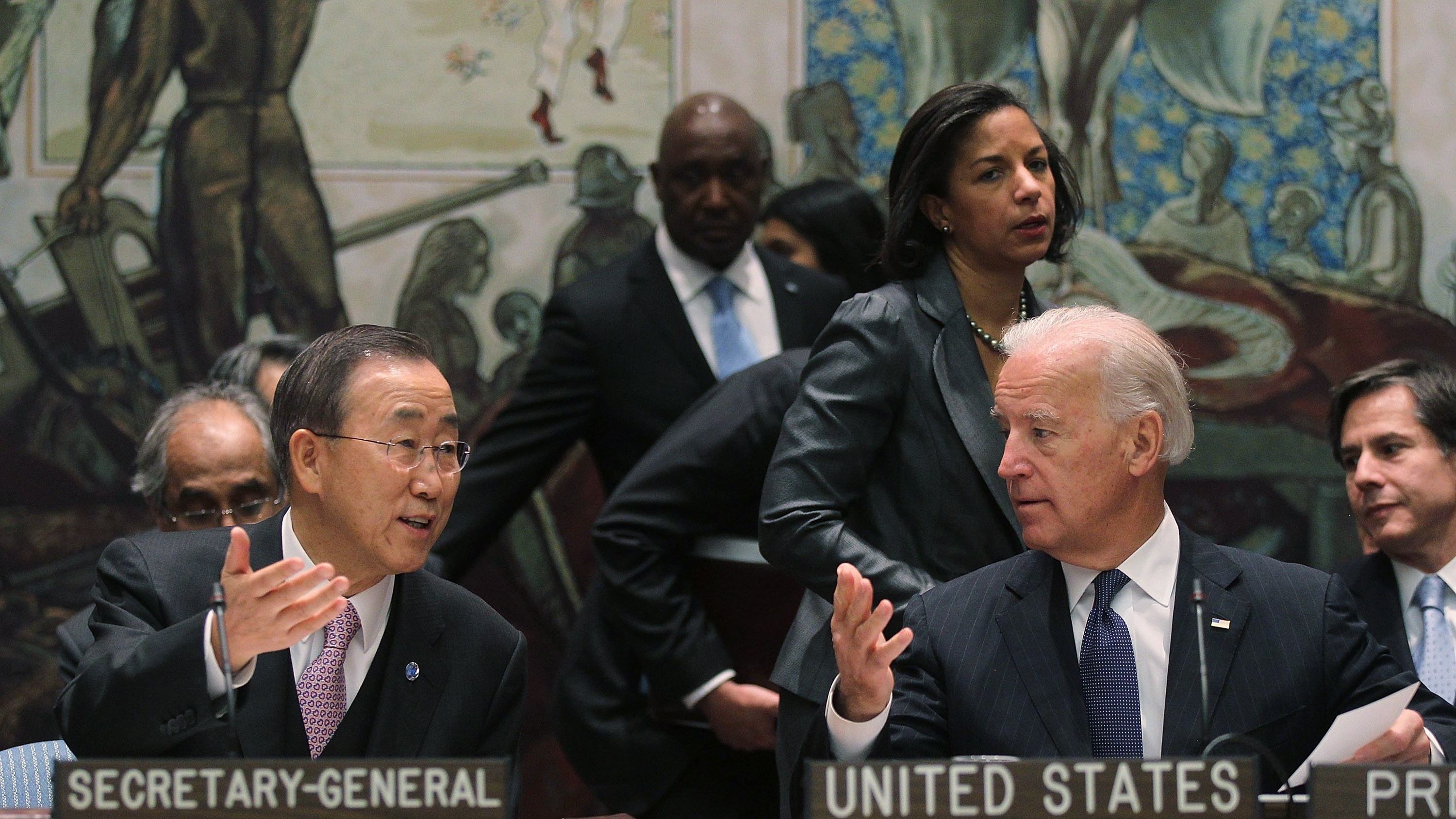 “Someone who I actually see myself in rose to this position was amazing, so I was tearful,” Boagni said. “Kamala Harris is my classmate. We graduated from Howard in 1986 together.”

The first Black sorority, Alpha Kappa Alpha was founded at Howard University in 1908.

“Black women were not allowed to vote, not even allowed to participate in the women’s right to fight to vote, now a Black woman is the first woman in America to hold this high office, it gives me chills,” said Charisma Deberry, the communications chair of Alpha Kappa Alpha Sorority, Inc.

Not only are these three women proud their sorority sister is Vice President-Elect, but also that she graduated from one of the historically Black colleges and universities, as did they.

“For the world to finally see the product of HBCU in the way that she exemplifies is amazing, but of course so many greats came before her and will come after her,” Boagni said.

It’s those women of the past, and the girls of today, who Whitney Moore White is thinking of.

“One generation fought for it,” she said. “Another generation sees it.”

While the pandemic may alter the traditional inauguration for Joe Biden and Harris, these women know where they’d like to be on that day.

“On the day that it was announced that she was on the ticket, I bought a ticket because I believed in her,” Deberry said.

Added Boagni: “My daughter lives in Washington, D.C. and I already told her mom may be coming.”