Bay Area Air Quality Improves, But Still Not Back to Healthy Range

People in the Bay Area were likely breathing a litter easier Tuesday as air quality improved slightly, but experts say it’s not quite time to return to normal outdoor activities.

There was visibly less smoke and at times some blue sky in parts of the region Tuesday thanks to increased winds.

The improving conditions inspired Sue Sellers to take a bike ride in Campbell.

“Compared to last week, it’s so much better,” she said. “Last week was just gruesome.”

Dailey said people shouldn’t work out outdoors Tuesday and Wednesday, which will be the 30th consecutive Spare the Air alert day in the Bay Area.

“It compounds the issue that day after day after day we’re exposed to this terrible air quality,” he said. “These are particulates that get into our lungs and cause inflammation in our lungs. It tends to exacerbate preexisting lung conditions.”

When air quality readings return to the “Good” range is when people can open their windows and go outside for extended periods of time, Dailey said. 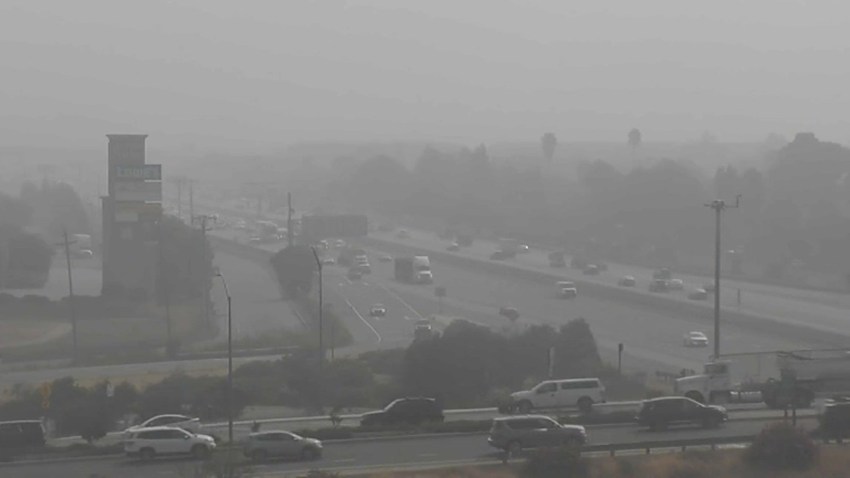 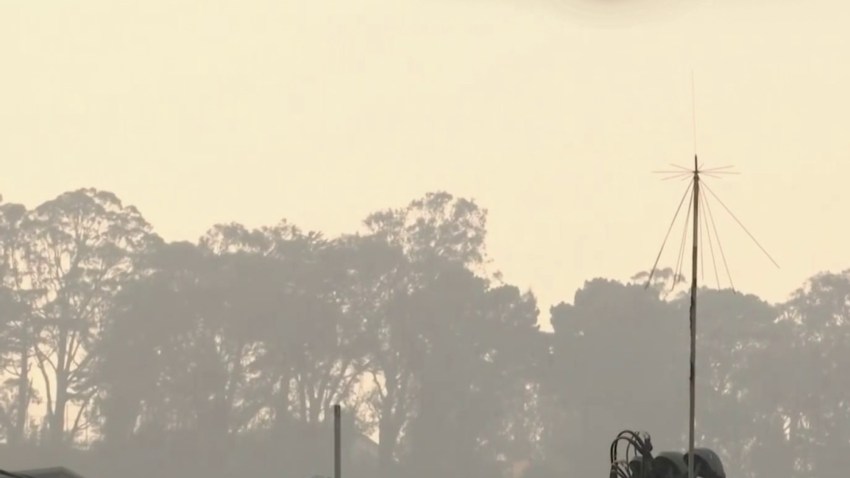 How to Protect Yourself From Bad Air Quality