Two brothers and their wives — all from Encino — have been charged in a federal grand jury indictment alleging a scheme to submit at least 35 fraudulent applications seeking more than $5.6 million in federal COVID-19 relief loans, authorities announced Wednesday.

7 Charged With Stealing Millions in COVID Relief, Spending It on Lamborghini and Porsche 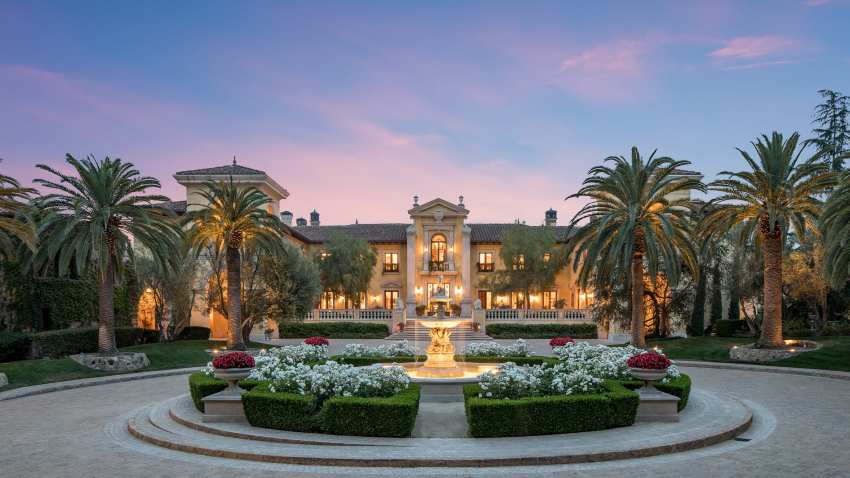 $160 Million Mansion Will Be the Most Expensive Ever Auctioned 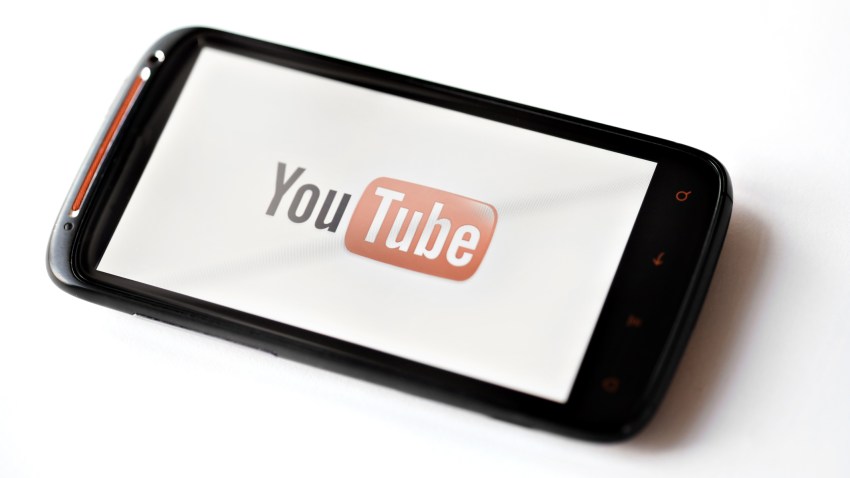 According to the indictment, the defendants used fake, stolen or synthetic identities to submit fraudulent applications for loans guaranteed by the Small Business Administration through the Economic Injury Disaster Relief Program and the Paycheck Protection Program under the Coronavirus Aid, Relief and Economic Security Act.

Once financial institutions and the SBA approved the fraudulent loans, the defendants allegedly used the proceeds for their own personal benefit, including to purchase luxury homes. Among other things, the defendants used the money as down payments on a $3.25 million residence in Tarzana and a $1 million home in Glendale, officials said. Use of disaster relief loan proceeds for such purposes is expressly prohibited under the PPP and EIDL programs.

The indictment alleges that the four defendants received at least $4.6 million as a result of the fraudulent PPP and EIDL applications. Enacted in March, the CARES Act is designed to provide emergency financial assistance to millions of Americans who are suffering the economic effects resulting from the COVID-19 pandemic. One source of relief provided by the act is the authorization of up to $349 billion in forgivable loans to small businesses for job retention and certain other expenses through the PPP. In April, Congress authorized more than $300 billion in additional PPP funding.

The PPP allows qualifying small businesses and other organizations to receive loans with a maturity of two years and an interest rate of one percent. Businesses must use PPP loan proceeds for payroll costs, interest on mortgages, rent and utilities. The PPP allows the interest and principal to be forgiven if businesses spend the proceeds on these expenses within a set time period and use at least a certain percentage of the loan toward payroll expenses.

The EIDL program is designed to provide economic relief to small businesses experiencing a temporary loss of revenue. EIDL proceeds can be used to cover a wide array of working capital and normal operating expenses, such as continuation of health care benefits, rent, utilities and fixed debt payments.

If an applicant also obtains a loan under the PPP, the EIDL funds cannot be used for the same purpose as the PPP funds.

Artur Ayvazyan and Dadyan were arrested on Nov. 5 stemming from a criminal complaint previously filed in this case. They were released on bond and are scheduled to be arraigned on Dec. 3 and Dec. 4, respectively.

Richard Ayvazyan and Terabelian were arrested in Miami on Oct. 20 as they returned from a vacation in Turks and Caicos. They were released on bond and returned to Los Angeles, but a court hearing in Los Angeles has not yet been scheduled.