An 110-year-old hillside home in Eagle Rock “largely collapsed” during a fire Monday which spread into thick vegetation on the property.

The Oak Grove Fire broke out about 5:45 p.m. at the two-story home in the 1100 block of West Oak Grove Drive, one block west of Figueroa Street, according to Brian Humphrey of the Los Angeles Fire Department.

Nearby vegetation ignited, but the department reported at 6:30 p.m. there was no threat of a wildfire. 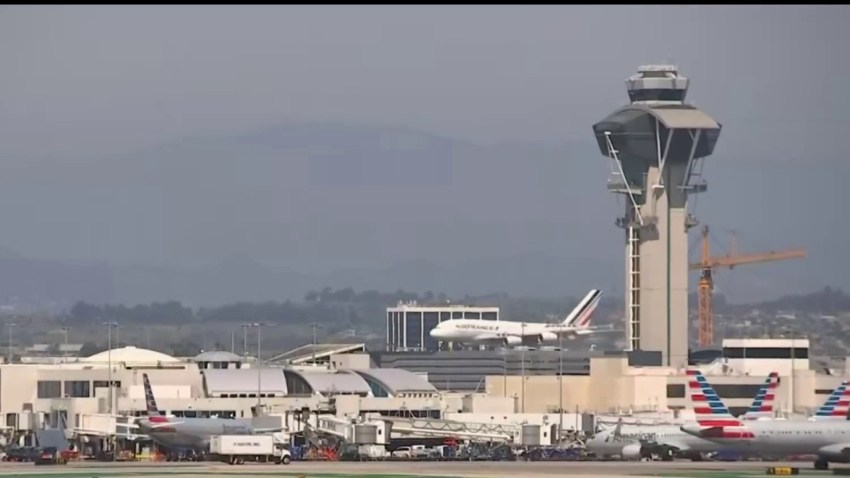 Eat the Turkey But Pass on the Travel and Gatherings This Thanksgiving, Doctors Advise 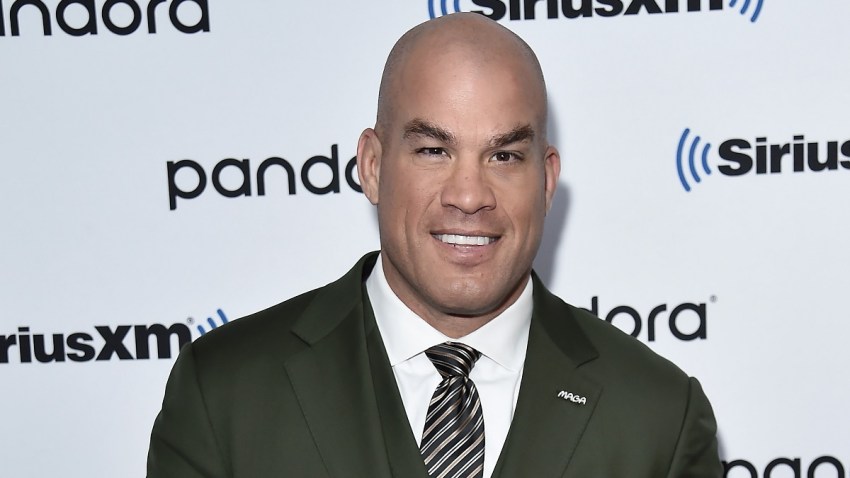 An hour later, the vegetation fire was extinguished, but over 100 firefighters were still conducting defensive firefighting operations at the house, which was “heavily damaged” and “largely collapsed,” Humphrey said.

By 7:45 p.m., fire crews extinguished the fire, and no firefighters were injured, according to Humphrey.

“LAFD crews have no current confirmation of any person in the home at the time of the fire, though the building will be searched as mop up continues into the night,” Humphrey said.

The cause of the fire was under investigation.