Chargers Bobble Away Another Game in 6th Gut-Wrenching Loss

For maybe two blissful minutes after the final whistle, the Los Angeles Chargers actually thought they had something to celebrate.

Justin Herbert had thrown an end-zone fade pass to Donald Parham Jr., who was inbounds with the ball in his hands before he fell to the turf with no time on the clock.

The officials raised their arms for a touchdown, and the Chargers went nuts. After a season of historic collapses and heartbreaking defeats, the Bolts had a stunning comeback victory over the Las Vegas Raiders.

“We were geeked up on the sideline, thinking that was it, and we did what we had to do to put the game away,” Chargers running back Kalen Ballage said Sunday. “And out of nowhere, we weren’t even paying attention, and we saw them celebrating. We were, like, ‘What? What are you talking about? What’s going on?’”

Ballage’s existential questions could have been about nearly everything that’s happened to the Chargers this year.

In 2020, this long-suffering franchise’s propensity for excruciating, histrionic losses has become positively surreal. 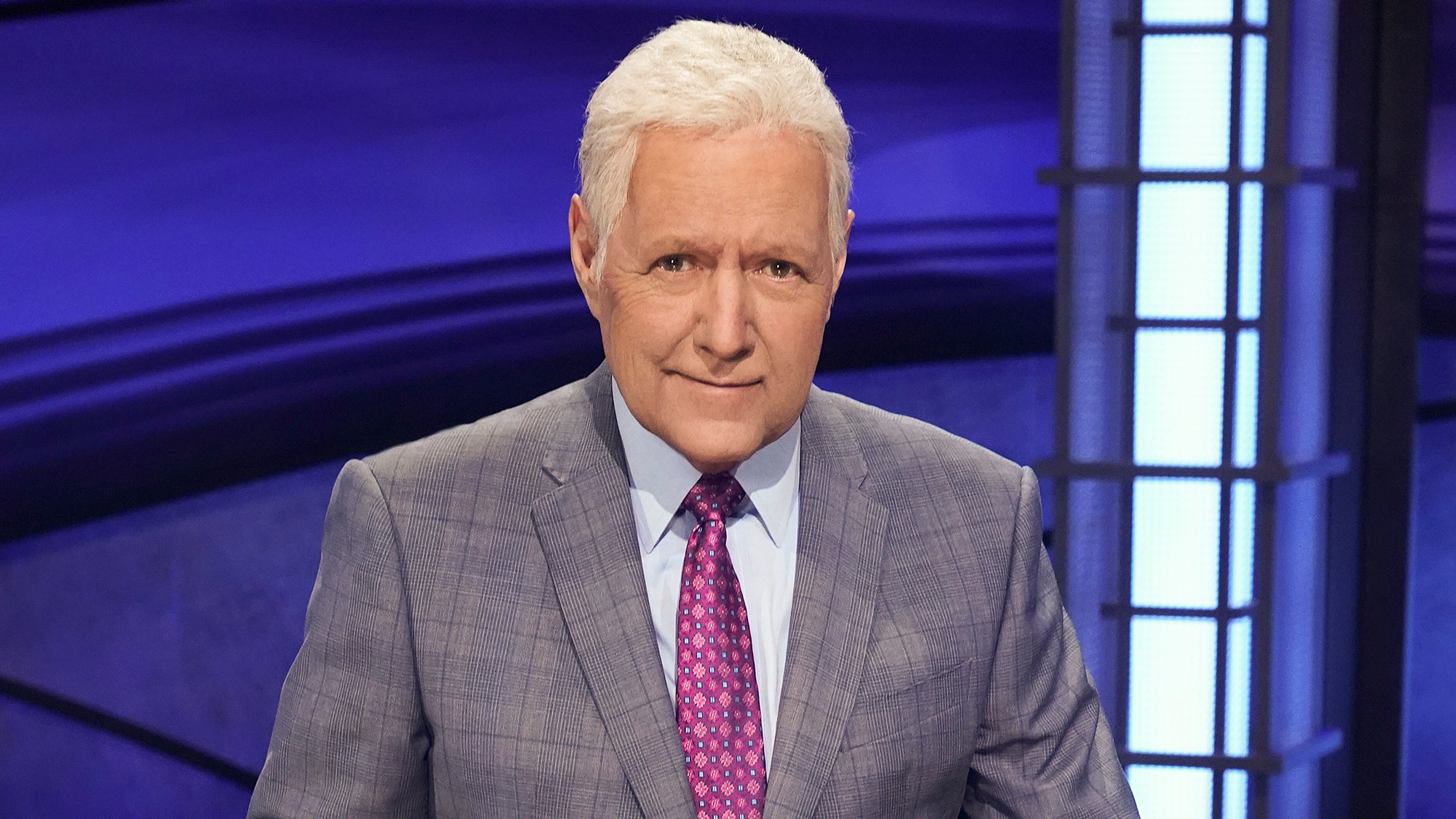 Parham had bobbled the ball on the way down. The call on the field was reversed.

The points came off the SoFi Stadium scoreboard, and the Raiders won 31-26 Sunday. The Chargers had their sixth loss of the season — all by a combined 24 points.

“I don’t want to find out how many we can take,” Chargers coach Anthony Lynn said.

The Chargers reacted to the reversal with the miserable resignation that feels like this franchise’s default setting now.

Although their talent is undeniable around one of the NFL’s most exciting young quarterbacks, the Chargers are also a jaw-dropping 2-15 in one-score games since early last season. They’ve compiled an epic list of blown leads, late-game mistakes and crucial failures in pressure-packed moments.

This loss ended with two failed fades from the Raiders 4 after a gritty 71-yard drive engineered by Herbert and his gifted receivers.

It’s tough to remember that the Chargers’ season of epic losses actually began with a nail-biting victory: The Bengals missed a 31-yard field goal with 2 seconds to play in Cincinnati, sending LA to a 16-13 win on Sept. 13.

They blew an 11-point lead and lost in overtime to Kansas City in their SoFi Stadium opener. They had a last-gasp chance to beat Carolina, but messed up a hook-and-ladder play that looked likely to produce a winning touchdown.

The Chargers then blew 16-point leads at Tampa Bay and at New Orleans, failing to close out two solid opponents in painful fashion. They blew yet another 16-point lead against Jacksonville, but rallied to beat the woeful Jaguars anyway.

And then Los Angeles blew a 21-point lead last week at Denver, becoming the first team in NFL history to waste leads of at least 16 points in four consecutive defeats.

Hey, at least the Chargers didn’t blow a late lead in this one: They fell behind by 11 midway through the third quarter and entered the fourth down eight.

Since his debut in Week 2, Herbert has passed for 2,146 yards with 17 touchdowns and five interceptions. Because he plays for the Chargers, the rookie’s record is 1-6.

But Herbert isn’t giving up, and he hasn’t yet been bent by the weight of his franchise’s failures.