The College Football Playoff semifinal scheduled to be played at the Rose Bowl in Pasadena, California, on Jan. 1 is moving to the Dallas Cowboys’ stadium in Texas.

College Football Playoff executive director Bill Hancock said Saturday night that the CFP management committee and Tournament of Roses mutually agreed to relocate the game because of the growing number of COVID-19 cases in Southern California.

“The game in Dallas will still be played in the mid-afternoon window on New Year’s Day,” Hancock said in a statement. “We are pleased that parents and loved ones will now be able to see their students play in the game.”

California state health restrictions have banned the Rose Bowl from having fans in attendance for the game. Coaches and school officials from playoff contenders have complained about players’ parents not being permitted to attend the game.

The Rose Bowl asked the state for an exception to the restriction but was denied twice. The restrictions have been in place since March and UCLA has played its home games at the Rose Bowl since November, including its regular-season finale Saturday night.

“We know that the decision was not an easy one to make,” said David Eads, Tournament of Roses CEO and Executive Director. “While we remain confident that a game could have been played at the Rose Bowl Stadium, as evident in the other collegiate and professional games taking place in the region, the projection of COVID-19 cases in the region has continued on an upward trend.”

Hancock said it had not yet been determined if the game played in Arlington will still be called the Rose Bowl. The name is part of licensing agreement and is co-owned by the Pasadena Tournament of Roses and the City of Pasadena. 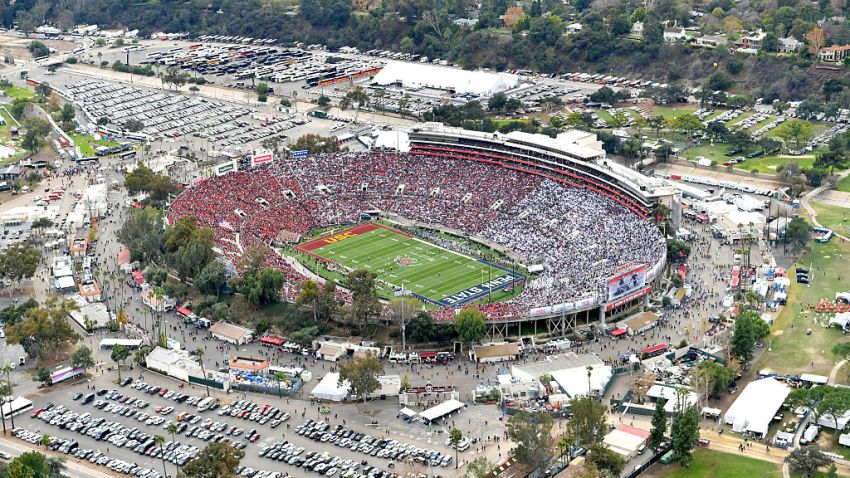 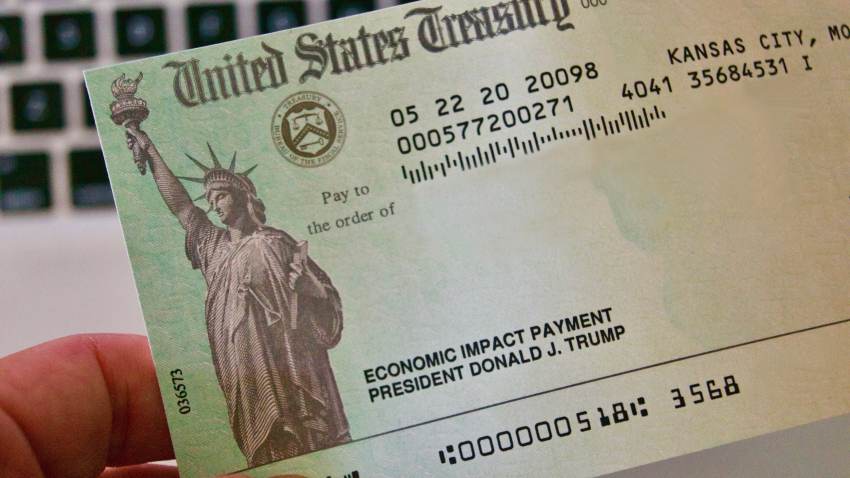 $600 Second Stimulus Checks Could Be Coming. Here’s Who’s First in Line to Get Them 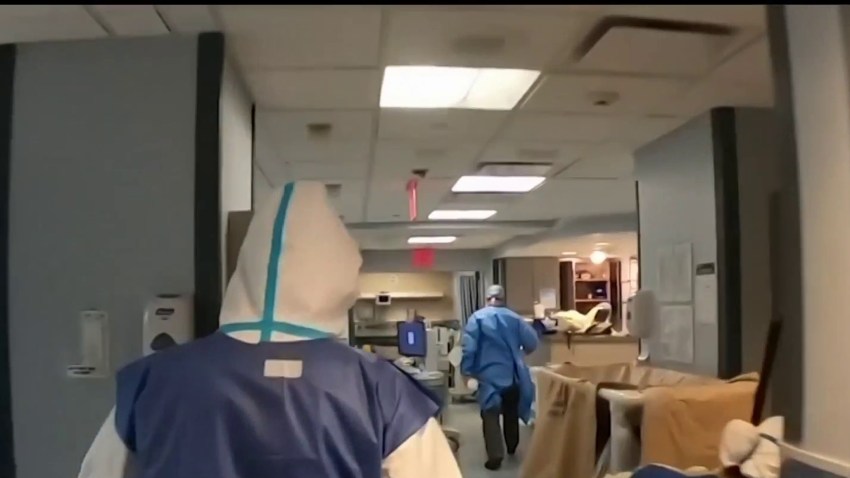 If not, it would be the first time in more than 100 years no Rose Bowl game was played after a college football season. The first Rose Bowl was played Jan. 1, 1902.

The last time the Rose Bowl game was played outside Pasadena, California, was 1942. The game between Oregon State and Duke was played in Durham, North Carolina, because the West Coast was deemed unsafe after the attacks on Pearl Harbor on Dec. 7, 1941.