Culver City police today released a “critical incident community briefing” video of the Aug. 3 fatal shooting of a man armed with a knife who charged at officers — one of whom was wounded by “friendly fire” — on the roof of a parking structure.

The 12-minute, edited video includes 911 calls and shows some of the events that culminated in the fatal shooting of Jesse Van Loozen, 34, and the wounding of the officer, according to the Culver City Police Department.

The wounded officer, whose name was not released, is recovering at home, police said. 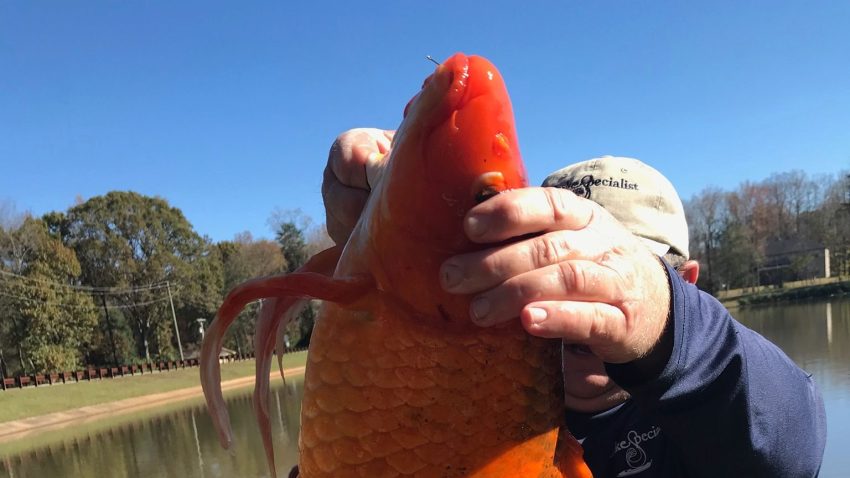 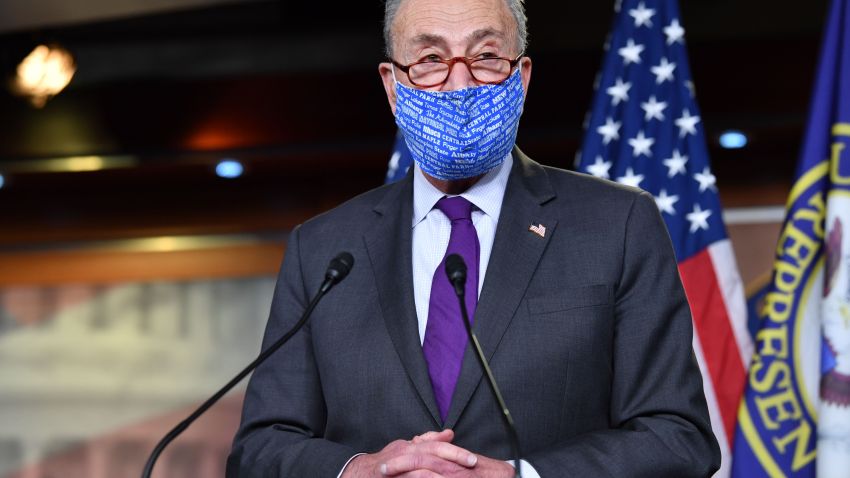 Here’s How Your Taxes Would Change If Schumer’s Call for $50,000 Student Loan Forgiveness Is Adopted 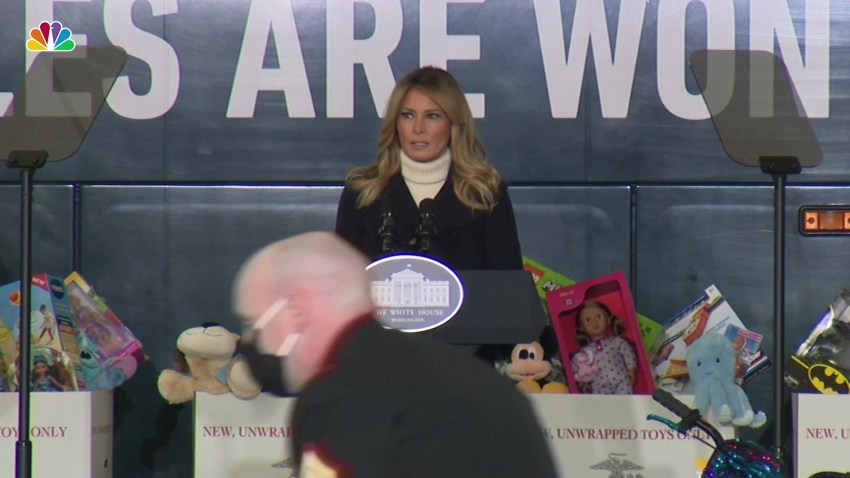 Officers were dispatched to the 8800 block of Washington Boulevard about 2:25 p.m. that day on a report of a man armed with a knife who was in the stairwell of a commercial parking structure.

Officers located the man and he “attempted to elude them within (the) stairwell,” according to a report that was released shortly after the shooting by Deputy Juanita Navarro-Suarez of the Los Angeles County Sheriff’s Department, which was called in to assist in the investigation.

“A short standoff ensued and as the officers attempted to communicate with the suspect, he suddenly charged at the officers while armed with a knife,” Navarro-Suarez said.

Van Loozen died at a hospital.