Do You Know This Pig? Portly Porker Nicknamed ‘Carnitas’ Found in Indio

Police Thursday were looking for the owners of a chunky black pig found wandering around an Indio neighborhood.

The Indio Police Department received several calls Thursday morning about that a pig seen roaming near the area of Arabia Street and Avenue 44. 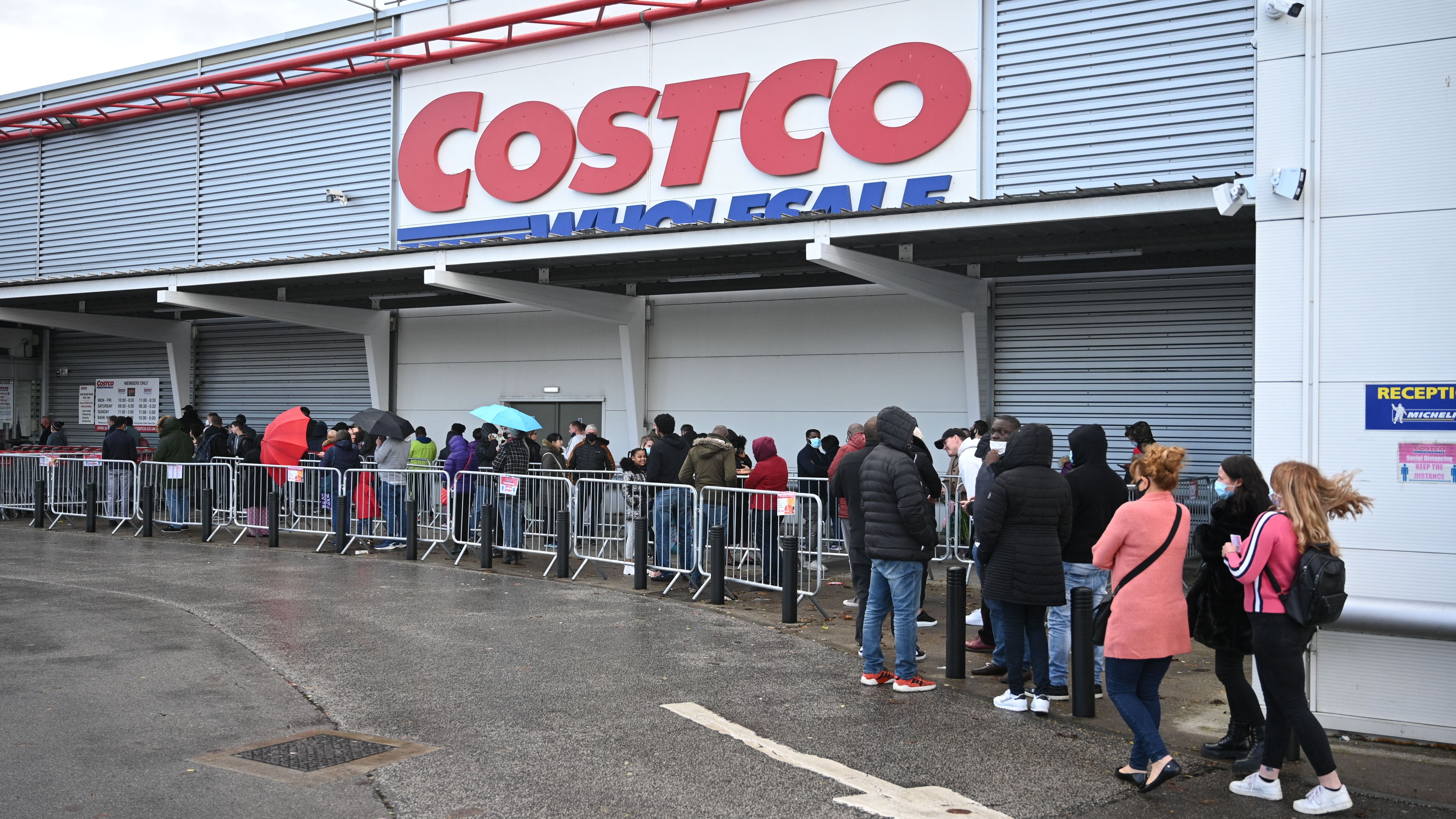 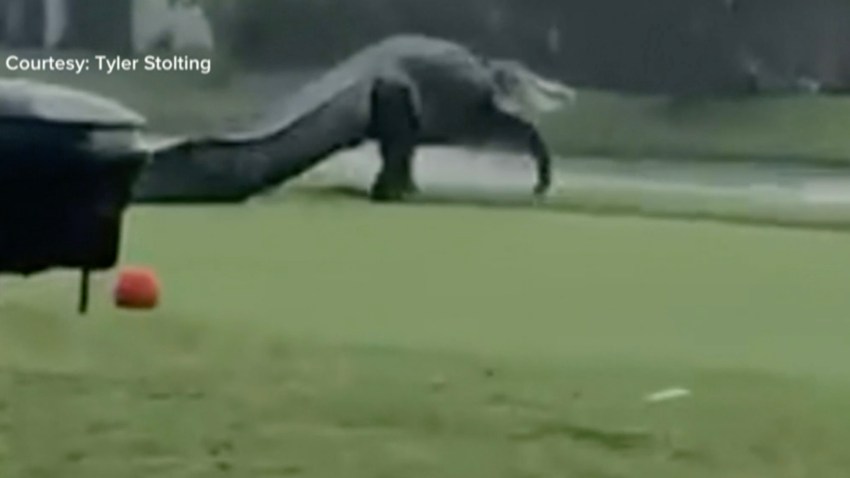 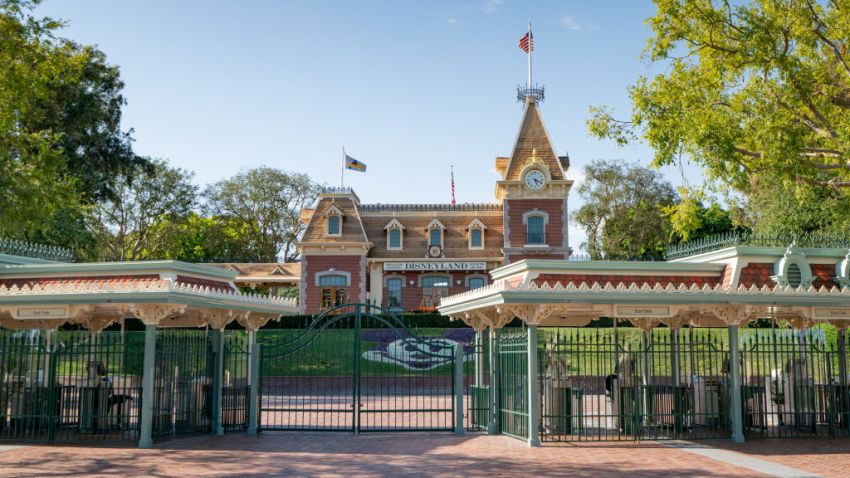 “He put up a little #piggyfit but with some help from IPD Officers and Animal Control, he was safely loaded up and transported to #thepighouse,” an Indio PD social media post reads.

Anybody wishing to claim the pig should call the Riverside County Department of Animal Services at 951-358-7387.