It has been one year since a 16-year-old Saugus High School student opened fire on his classmates, killing two and injuring three others before turning the gun on himself.

Dominic Blackwell, 14, and 15-year-old Gracie Anne Muehlberger were killed, and Nathaniel Berhow took his own life shortly afterward during the Nov. 14, 2019 shooting. Since Monday, the Saugus community has been remembering the tragedy while trying to heal amid the COVID-19 pandemic during a Wellness Week dubbed Unity of Community. Those activities will be capped tonight with a virtual memorial starting at 6 p.m. featuring speakers, music and other remembrances that will be streamed on YouTube.

Other events this week have included a city proclamation marking the anniversary, the completion of two campus murals featuring favorite likenesses of the two students who were killed, yoga, gardening and various online events.

Los Angeles County sheriff’s investigators had recommended two counts for contributing to the delinquency of a minor and criminal storage of a firearm for not locking up the weapons her son later took to school. Investigators said the .45-caliber handgun used in the shooting was a ghost gun assembled from a variety of parts and did not have a registration number.

A spokesperson in the District Attorney’s office said there was insufficient evidence to pursue the case. 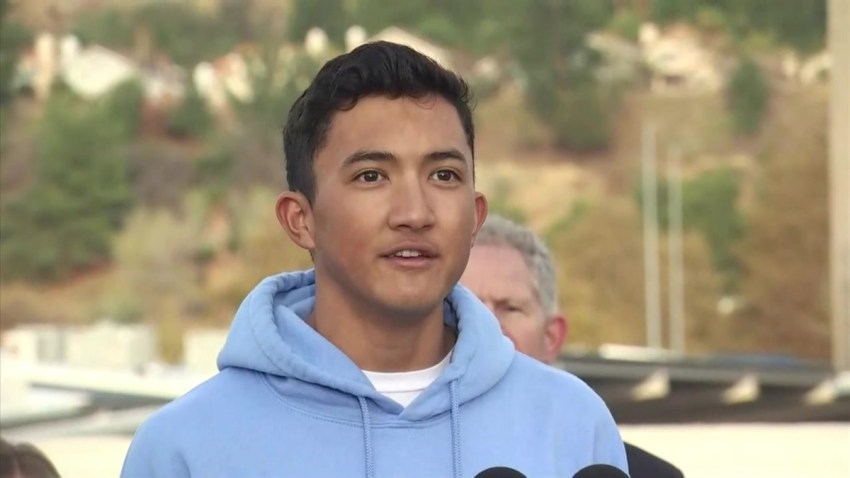