Father Held in Alleged Decapitation of Son and Daughter in Lancaster

A 34-year-old man who remains in custody on suspicion of decapitating his 12-year-old son and 13-year-old daughter is due in a Lancaster court on Tuesday, according to county jail records.

Maurice Taylor Sr. was booked at the Lancaster Sheriff’s Station on suspicion of murder and held in lieu of $2 million bail, according to Deputy Eric Ortiz of the Los Angeles County Sheriff’s Department’s Information Bureau.

The deaths of the children were reported at 7:50 a.m. Friday in a home in the 45000 block of Century Circle in Lancaster, Ortiz said.

Paramedics went to the location on a report of a possible natural gas leak, according to the Los Angeles County Fire Department. 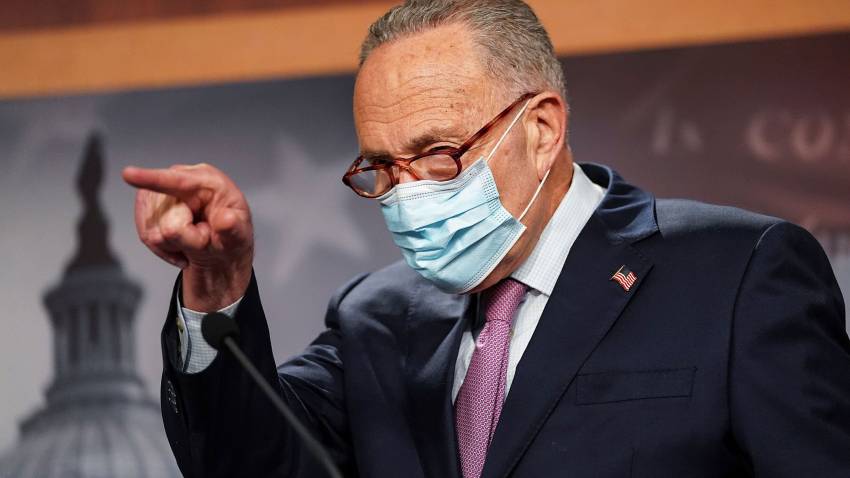 Schumer Pressures Biden to Bypass Congress to Cancel $50,000 in Student Debt Per Borrower 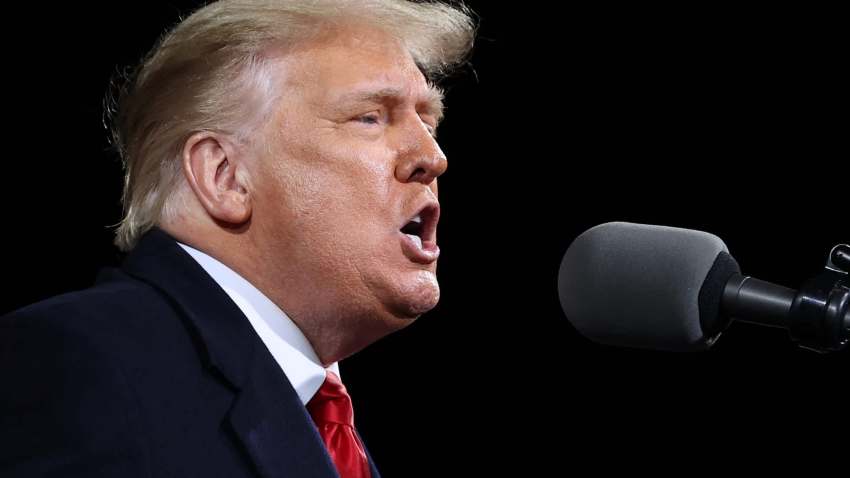 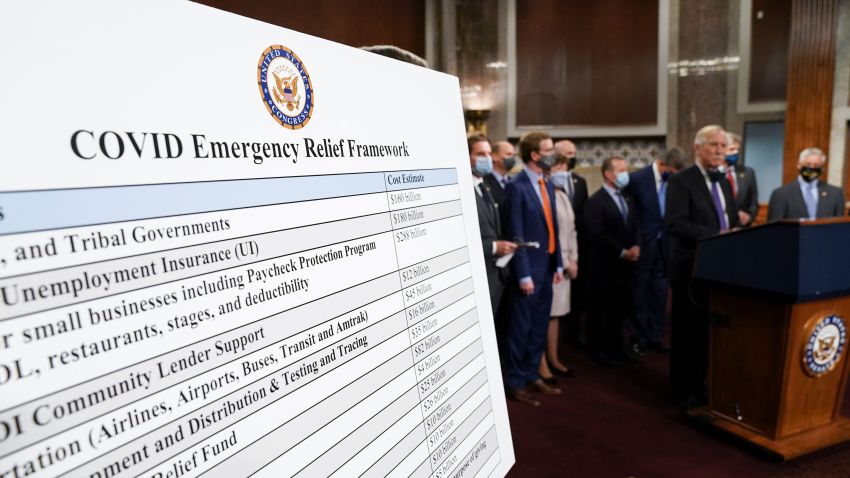 Congress Aims to Fund Government for a Week to Buy Time for Spending, Covid Relief Deals

However, sheriff’s Lt. Brandon Dean told reporters at the scene that the pair may have been stabbed to death, and apparently did not die as a result of a natural gas leak.

“Detectives have learned that the deceased male and female both appeared to be suffering from lacerations and stab wounds,” Ortiz said.

Lancaster Mayor R. Rex Parris told the Los Angeles Times that the two were decapitated, but City News Service could not independently confirm that report.

The victims’ names will be released pending notification of next of kin, according to the Los Angeles County coroner’s office.

A man, a woman and two children were questioned by homicide detectives, the sheriff’s department said.

Anyone with more information on the case was urged to call the Sheriff’s Homicide Bureau at 323-890-5500.