With Joe Biden being declared the victor in the presidential race, Mayor Eric Garcetti’s name has quickly risen in political circles as a possible Cabinet appointee, but he said Monday his attention is on local matters, most notably the coronavirus pandemic.

“I’m more focused on COVID numbers here in Los Angeles and the need for a (federal) relief bill, and we’ve got two and a half months … of an existing administration,” Garcetti said during an appearance on KPCC radio’s “Air Talk” program. “And our city and cities across this country need a relief bill that, I’m hopeful, that maybe is one of the last things we can see (President) Donald Trump do, or certainly get ready to do it as soon as President Biden is there.

“So, that’s really occupying my time, but when Joe calls I never refuse that phone call. I always answer the phone, but I’m really just savoring this moment.”

Garcetti said he hasn’t given serious consideration into whether he would accept a cabinet position if one was offered to him.

“It’s not something I’m weighing right now, quite frankly,” he said, adding that he forged a strong bond with Biden during the campaign. “It’s something that I am happy to give my counsel and advice to the president-elect.” 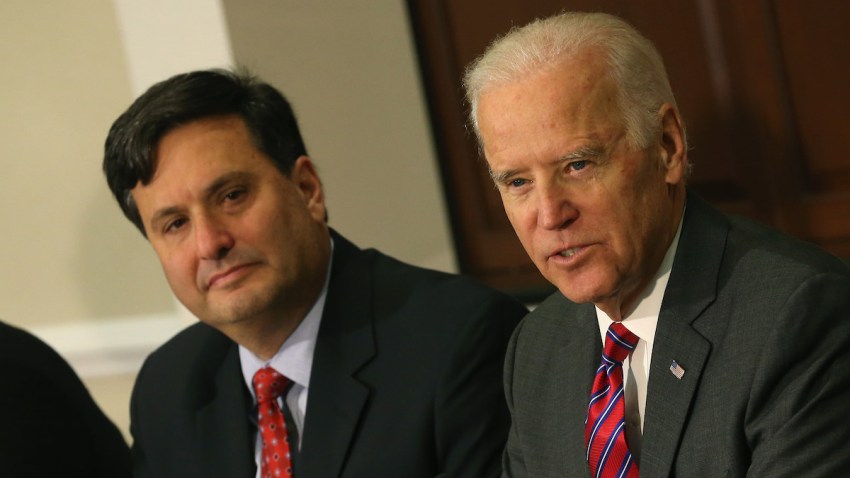 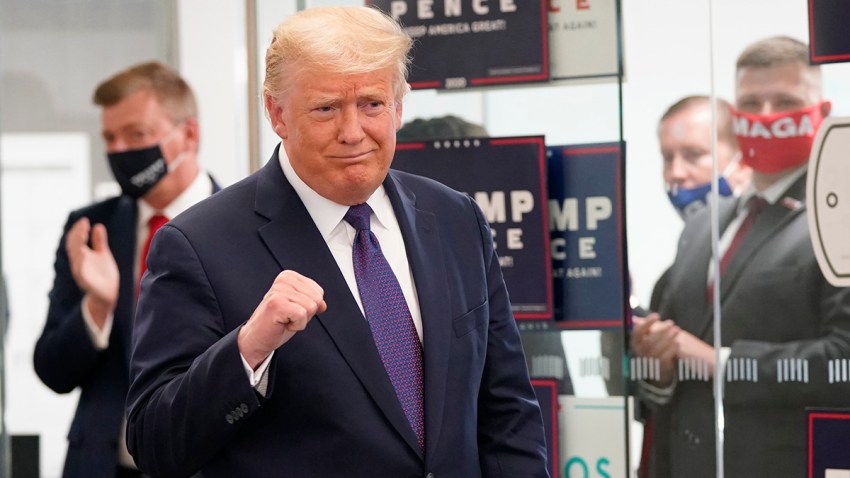 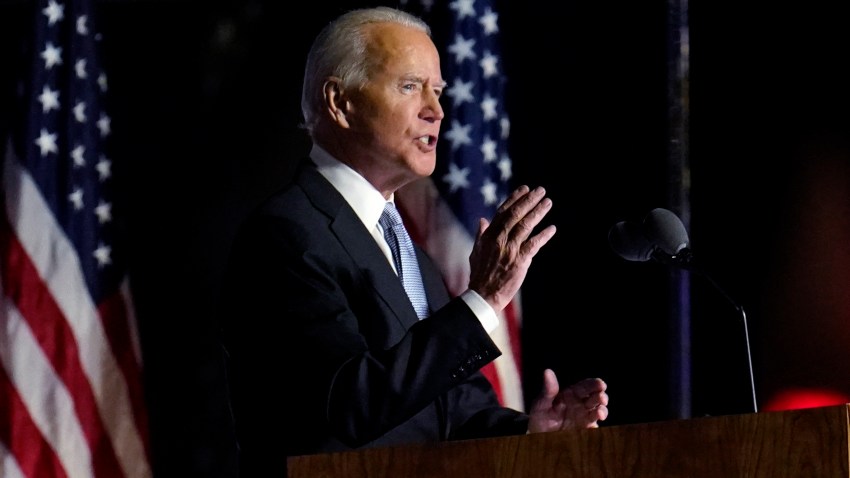 Biden Seeks to Move Quickly and Build Out His Administration

The mayor’s name has surfaced most often in discussion of the Transportation Secretary position. When asked by KPCC what he could hypothetically bring to the U.S. Department of Transportation, Garcetti — who is also the Los Angeles County Metropolitan Transportation Authority board chairman — noted the need for cutting-edge technology that uses renewable energy, as well as connecting people to infrastructure.

But Garcetti said the federal stimulus bill needs to be implemented immediately, once it receives congressional approval.

“I’m certainly going to be a very strong voice with this administration, and I think all of California should be … to say, `Let’s go big and let’s go fast,’ and we could get this economy back on track quickly,” he said.

Even if Garcetti declines to take a cabinet seat, he listed a series of priorities he would like the new administration to undertake, such as strengthening immigration laws to protect people under the DREAM Act, to address homelessness nationwide and to take on climate change, starting with reentering the Paris Agreement.

Garcetti, whose mayoral term ends in 2022, told the Los Angeles Times in October that “it’s more likely than not” that he’ll serve out his term. Garcetti was a national co-chair of Biden’s campaign.

If Garcetti accepts a position in the Biden administration, he could be replaced by an appointee of the Los Angeles City Council who would finish his term. Another option is to hold a special election for the remainder of the term.

Rob Wilcox, a spokesperson for the City Attorney’s Office, said the City Clerk will be able to provide more information as to how quickly a special election can be held, but it typically takes several months because of candidate qualification timelines and other pre-election administrative requirements of the clerk and Registrar Recorder/County Clerk.

The city’s charter states that the City Council president, currently Councilwoman Nury Martinez, would become acting mayor until a replacement is found.

A Twitter group that sought to draft Joe Biden to run for president in 2016 started a campaign in 2017 to support a Garcetti run for president. But the mayor in 2019 decided not to run and instead put his support behind Biden shortly after he announced his campaign.

Outside of a possible Cabinet appointment, Garcetti’s name has also surfaced as a possible replacement for Biden’s vice president, Kamala Harris, in the U.S. Senate. Gov. Gavin Newsom will appoint someone to fill out Harris’ term.

The Thomas and Dorothy Leavey Center for the Study of Los Angeles at Loyola Marymount University released a survey Monday of elected leaders and political influencers from across Los Angeles, and most believe the Senate appointment will go to California Secretary of State Alex Padilla, a former Los Angeles city councilman and state senator.

Researchers reached out to their list of political thought leaders in Los Angeles County, then supplemented it with additional “snowball sampling” — influential members of the local political sphere who were recommended by the survey’s initial participants. In the end, 174 individuals responded to the survey between Oct. 5-23.

Newsom said Monday there was no timeline for when an appointment would be made, noting it was still to early in the process. But he said his office is already working through the “cattle call of considerations” relating to making the selection and determining the process of making the decision.

Newsom said he wants to “make sure it’s inclusive, want to make sure we are considerate of people’s points of view.” But he said his “weekend was not focused on that,” but on the continuing coronavirus pandemic.

The LMU survey can be accessed at: lmu.app.box.com/s/k7i0uqsyzz2wn5tc5tnthevx01iggc6q.