Mayor Eric Garcetti Monday announced that Los Angeles is a founding member of an international coalition of cities that will commit to advancing gender equity policies through local governments.

The coalition is called “CHANGE,” which stands for the City Hub And Network for Gender Equity, and Garcetti will serve as the network’s first chair.

“This pandemic has changed how we live, learn, work, socialize and govern, but what has not changed is our unwavering belief that every person deserves a fair shot and a level playing field, regardless of their gender or gender identity,” Garcetti said. 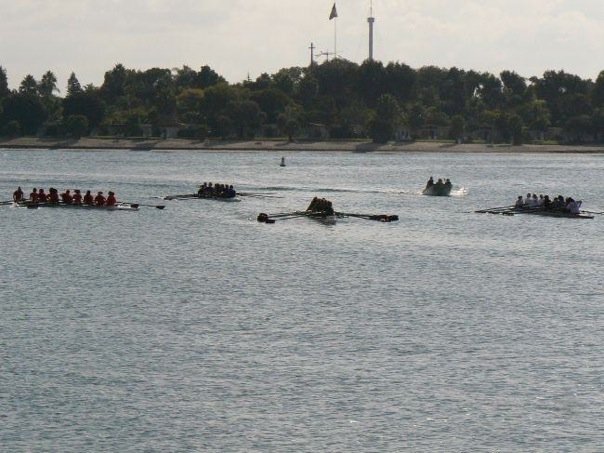 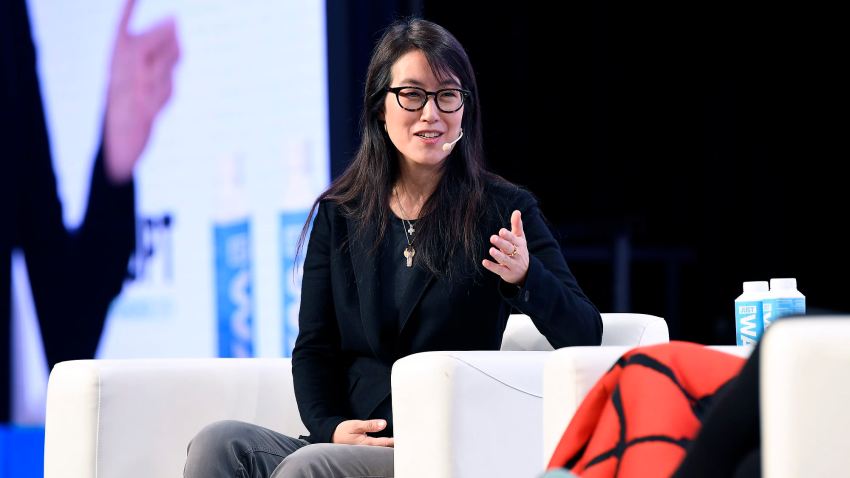 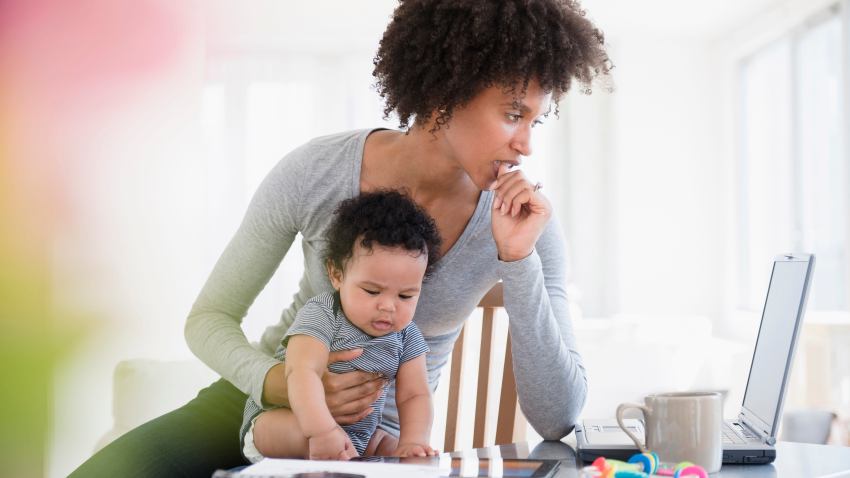 Op-Ed: Women Are Leaving the Workforce in Record Numbers, Crisis Due to Burnout

“In Los Angeles, gender equity is a prism for everything we do, and CHANGE is bringing that same perspective to cities across the globe, uniting a collection of trailblazing mayors around steps and tools to dismantle inequality and forge a more inclusive and sustainable future for all,” he said.

“Cities must be the place where this transformation is accelerated,” Barcelona Mayor Ada Colau said. “We must fight against the inequality and injustice that women still suffer and end the invisibility of care work, a burden which is mostly borne by women and which is essential for life.”

CHANGE will assemble cities throughout the world committed to promoting gender equity initiatives and exchange best-practice ideas in tackling sexism, misogyny and gender-based injustice. The coalition will use the gender equity toolkit developed in Los Angeles to build their own models for progress and action, Garcetti said.

The World Economic Forum’s Global Gender Gap Report this year concluded that based on current trends, the economic gender gap will not close for another 257 years, Garcetti said.

Meanwhile, the COVID-19 pandemic is having a disproportionate impact on women’s health, safety, employment and economic independence. Garcetti referenced a study by McKinsey & Co. that found that women’s jobs are 1.8 times more vulnerable to the pandemic than men’s jobs.

Similarly, women make up 39% of global employment but account for 54% of overall job losses.

In 2015, Garcetti issued an executive directive on gender equity, which called on every city department to help Los Angeles fulfill its responsibilities under the Convention on the Elimination of all Forms of Discrimination Against Women ordinance.

Today, women hold more than 50% of the positions on more than 40 boards and commissions in Los Angeles, and there are no all-male commissions for the first time in the city’s history, Garcetti said.