Actor, comic, writer, beatboxer and educator Joshua Silverstein will be the master of ceremonies. Tickets are $18 and available at https://4249la.blackbaudhosting.com/2020-infinite-light. Infinite Light also includes: 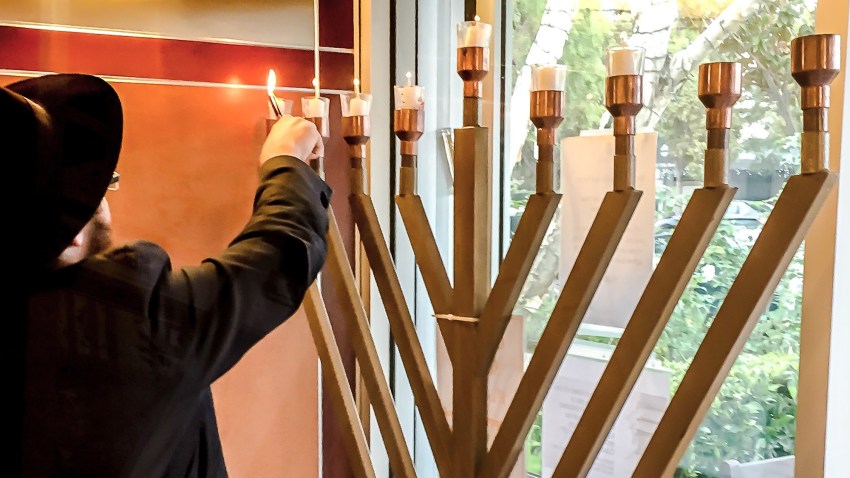 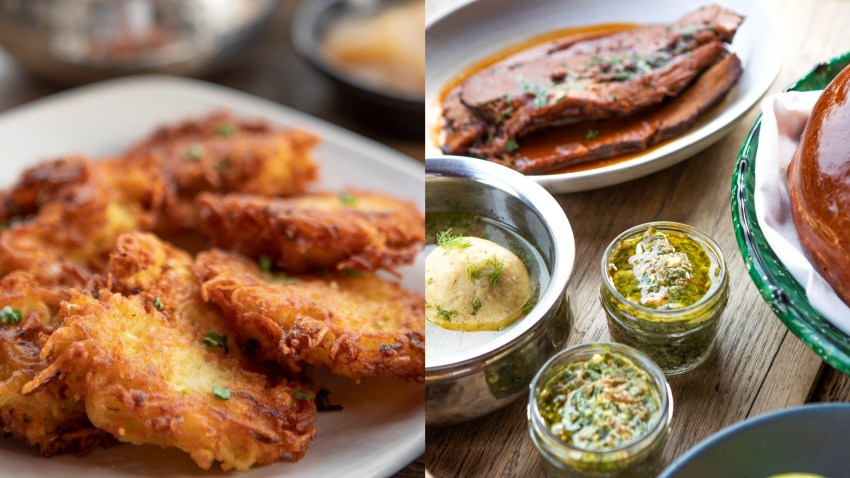 — Hanukkah Impov Night from 7-8:30 p.m. Saturday intended to stretch your thinking, leave your mind a little lighter, your heart a little fuller and the evening filled with lots of light;

— “an evening of learning and conversation about whatever stresses us out, confuses us, or requires a little support around the December holidays,” from 5:30-6:30 p.m. Sunday;

— a Hanukkah yoga and meditation session from 6-7 p.m. Monday;

— a civic Hanukkah celebration at 10 a.m. next Thursday.

Infinite Light is conducted by NuRoots, a project of the Jewish Federation of Greater Los Angeles intended to help young adults find and build community across Los Angeles.

The streamed Skirball Hanukkah Celebration will begin at 3 p.m. Sunday on YouTube. The celebration includes a candle lighting, a sing-along, a puppetry performance retelling the Hanukkah story and performances by the klezmer gypsy-rock band Mostly Kosher and funk, Afro-soul singer Gili Yalo.

The link for the celebration is free by an RSVP is required by noon Friday to www.skirball.org/programs/holiday-programs/skirball-hanukkah- celebration. 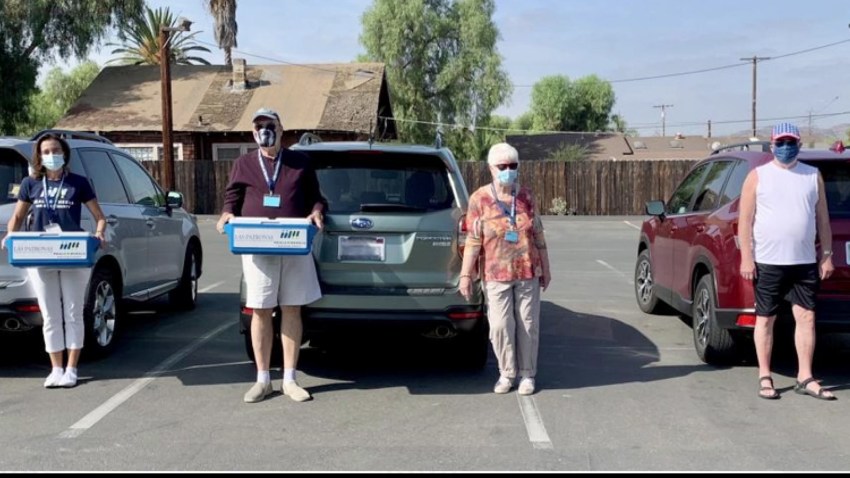 Helpful Tools to Use Before Donating to Organizations This Holiday Season 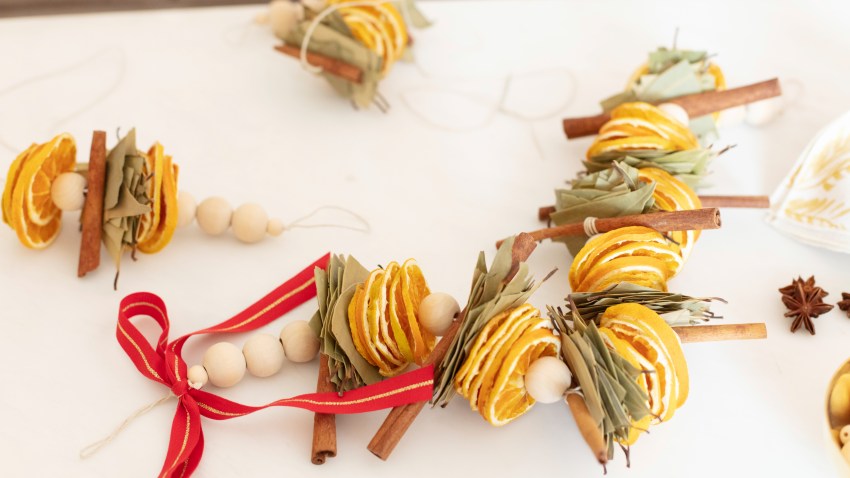 Once the Jews defeated the Hellenist Syrian forces of Antiochus IV in 165 B.C. at the end of a three-year rebellion, the temple in Jerusalem, which the occupiers had dedicated to the worship of Zeus, was rededicated by Judah Maccabee, who led the insurgency begun by his father, the high priest Mattathias.

According to the story of Hanukkah, Maccabee and his soldiers wanted to light the temple’s ceremonial lamp with ritually pure olive oil as part of their rededication but found only enough oil to burn for one day. The oil, however, burned for eight days in what was held to be a miracle.

Hanukkah — which means “dedication” in Hebrew — is observed around the world by lighting candles in a special menorah called a Hanukkiah each day at sundown for eight days, with an additional candle added each day.

The reason for the lights is so passersby should see them and be reminded of the holiday’s miracle.

Other Hanukkah traditions include spinning a dreidel, a four-sided top, which partially commemorates a game that Jews under Greek domination are believed to have played to camouflage their Torah study, and eating foods fried in oil, such as latkes, pancakes of grated raw potatoes and jelly doughnuts.

Children receive Hanukkah “gelt” (the Yiddish word for money) from parents and grandparents. The tradition originated with 17th-century Polish Jews giving money to their children to give their teachers during Hanukkah, which led to parents also giving children money.

In the United States, the practice has evolved into giving holiday gifts to children and others.

Unlike on the High Holy Days of Rosh Hashana, the Jewish new year, or Yom Kippur, the Day of Atonement, observant Jews are permitted to work and attend school during Hanukkah, the only Jewish holiday that commemorates a military victory.