A judge will again weigh the legality of Los Angeles County’s ban on in-person dining as a coronavirus control measure on Tuesday, but it was unclear what effect the state’s newly enacted regional stay-at-home order, which also bans in-person restaurant service, might have on the case.

During a hearing last Wednesday, Superior Court Judge James Chalfant allowed the county’s order barring patio dining to remain in place, but he directed county attorneys to return to court and present the medical evidence about COVID-19 transmission being used to justify the ban. 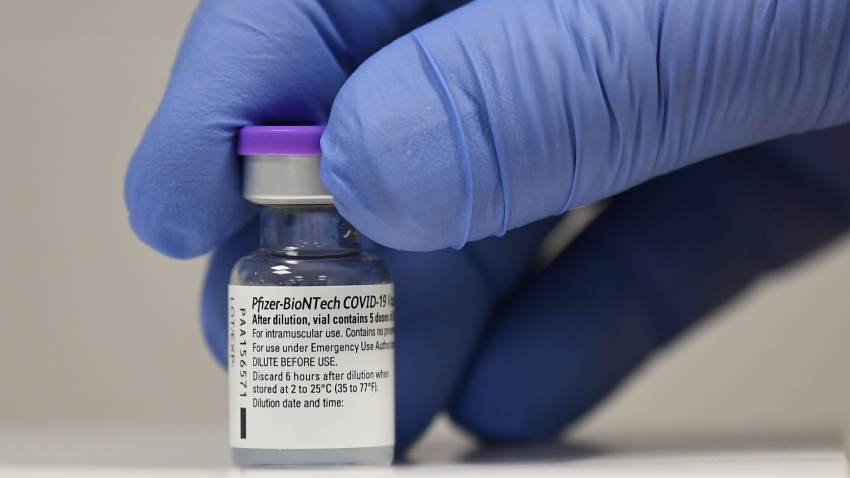 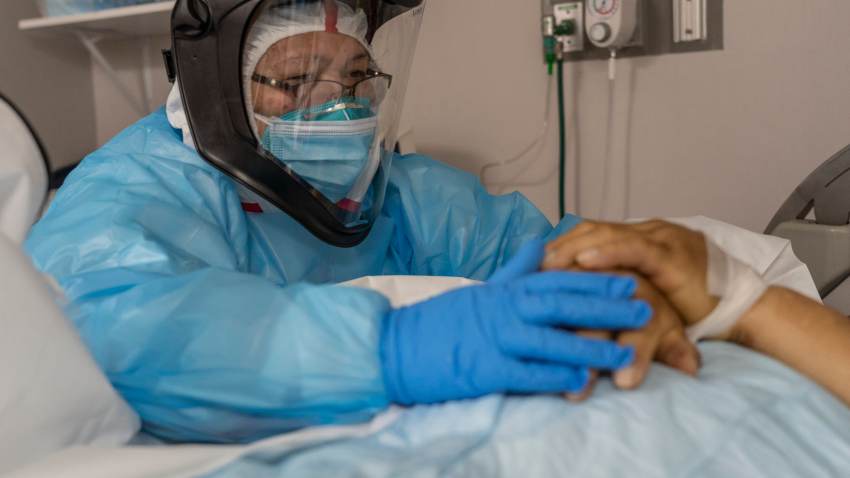 Chalfant appeared sympathetic to legal challenges brought against the county’s ban by the California Restaurant Association and the owner of the downtown Engine Co. No. 28 restaurant, attorney Mark Geragos. But Chalfant said he was reluctant to issue an order that could have a major impact on public health without first reviewing scientific data about the danger of coronavirus transmission at an outdoor dining establishment.

The county Department of Public Health imposed the ban on Nov. 25, citing surging COVID-19 cases and hospitalizations. The county Board of Supervisors debated the issue on Nov. 24, but voted 3-2 to support the ban, arguing that restaurant patrons spend extended periods of time in close proximity and without wearing masks.

The California Restaurant Association and Geragos, however, challenged the ban in court.

“The recent order with no stated scientific basis from LA County singles out a specific industry and could jeopardize thousands of jobs,” Jot Condie, president/CEO of the California Restaurant Association, said in a statement announcing the lawsuit. “There are thousands of restaurants and many thousands more employees who could be out on the street right before the holiday season.”

The county’s restriction on in-person dining is scheduled to remain in effect for three weeks. Prior to the ban on outdoor dining being imposed, the county had already restricted restaurant patios to 50% of capacity.

Complicating the legal challenge against the county ban is the state’s “regional stay-at-home order,” which took effect in Southern California late Sunday night. That order, which bars the majority of public gatherings and restricts capacity at retail businesses, also restricts restaurants to takeout and delivery service.

The lawsuits were filed against the county ban, since there was no state restriction in place at the time. Attorneys for the county on Monday filed a document with the court, formally notifying the court that the state’s stay-at-home order had taken effect and will remain in force “for at least the next three weeks.”

The ban on in-person dining has been met with an outcry from restaurant owners across the county, with some saying they spent thousands of dollars to establish safe outdoor dining spaces under the previous county guidelines, only to be forced to shut down on Nov. 25 without justification.

Opponents of the ban have said it would cause tens of thousands of restaurant workers to lose their jobs. There are more than 30,000 restaurants in Los Angeles County.

The city of Long Beach, which maintains its own health department, aligned itself with the county and also cut off in-person dining at restaurants.

Pasadena, which also has its own health agency, declined to follow suit, allowing outdoor dining to continue. But that changed when the state’s order was imposed, requiring Pasadena restaurants to also revert to takeout and delivery service only.