As the possibility of a vaccine for COVID-19 takes shape, the Los Angeles County Board of Supervisors on Tuesday will consider whether to use schools as a key resource in rolling out vaccinations.

Supervisor Janice Hahn has recommended that the Department of Public Health work with school districts to evaluate the feasibility of setting up mass vaccination sites at local schools.

“I am hopeful that a vaccine will be approved and available soon, and when that happens it is going to be a huge undertaking for LA County. People’s lives and livelihoods will depend on us getting it right and that means preparing now,” Hahn told City News Service.

Hahn recently met with Los Angeles Unified School District Superintendent Austin Beutner and said she was grateful for his willingness to partner to distribute vaccines.

“Communities know and trust their local schools, and they would be ideal for getting families vaccinated,” Hahn said. “This isn’t a new idea. I remember getting the polio vaccine on a sugar cube at school when I was a child.”

County public health officials have already released an interim report on a plan for allocation, distribution, and administration of whatever vaccine is ultimately approved. 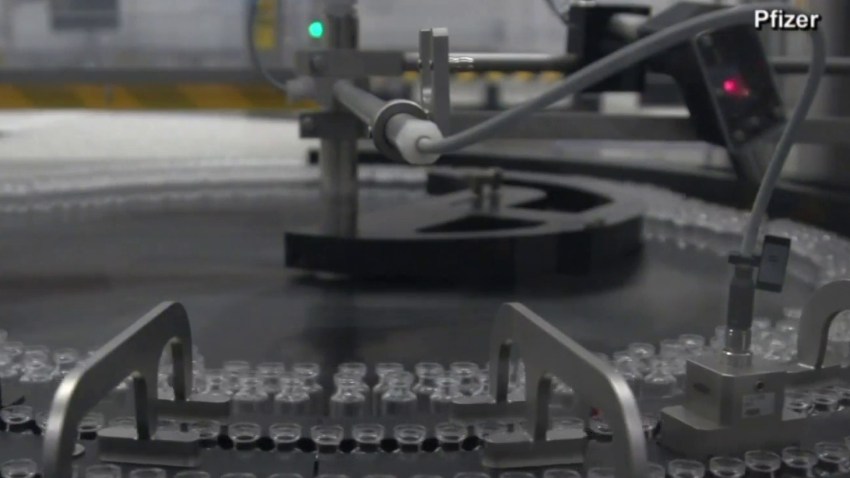 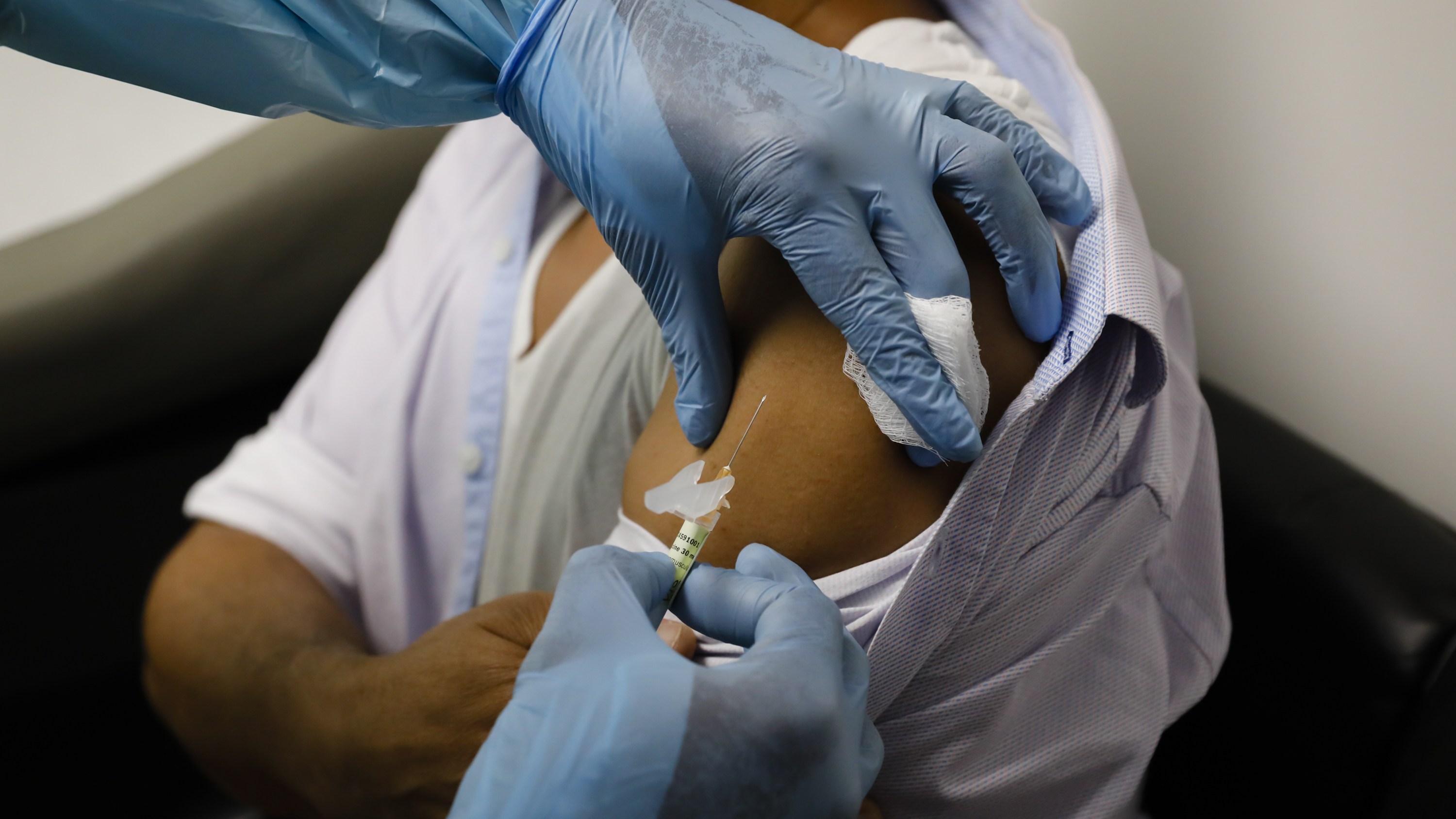 Four vaccines are currently in Phase 3 clinical trials in the U.S. Pharmaceutical company Pfizer announced Monday that its vaccine — developed in collaboration with German-based drug maker BioNTech — has been “found to be more than 90% effective in preventing COVID-19 in participants without evidence of prior SARS-CoV-2 infection” in early testing.

Pfizer CEO Albert Bourla said the company expects to have the safety data it needs to apply for emergency use authorization from the Federal Drug Administration by the third week of November.

The New York Times reported that Bourla has set past expectations for the timing of the vaccine that the company has failed to meet.

However, in an interview with CNN, Dr. Anthony Fauci, the director of the National Institute of Allergy and Infectious Diseases, called the news “extraordinary,” and said an independent monitoring board has reviewed and agreed with the Pfizer results on efficacy.

Fauci said the news was also positive for Moderna Inc., which is developing a vaccine with similar properties.

“It’s likely that we’re going to have more than one vaccine that’s effective,” Fauci told CNN.

When the fourth large-scale trial — by the Janssen Pharmaceutical Companies of Johnson & Johnson — was announced in late September, Health and Human Services Secretary Alex Azar also pointed to the possibility of multiple options at the start of next year.

Fauci said that if the emergency use authorization process goes smoothly, “We would be giving vaccine to people very likely before the end of this year. That is good news.”

However, logistical challenges remain, including the need for two doses of some vaccines, and Fauci urged Americans not to disregard public health advice about wearing masks and social distancing.

Experts say that health care workers, first responders and those most vulnerable to the virus will be given first access to the vaccine.