The California Department of Fish and Wildlife (CDFW) is investigating a possible coyote attack on a grocery store clerk in downtown Lafayette.

The reported attack was said to have occurred Tuesday at the Diablo Foods market on Mt. Diablo Boulevard. Investigators said it would be the third biting incident in the area since July. If confirmed, it would be the eighth in the state this year, CDFW said.

“Just the aggressive nature of this particular coyote that would be going up and biting people completely unprovoked is unusual as well,” CDFW Capt. Patrick Foy said. 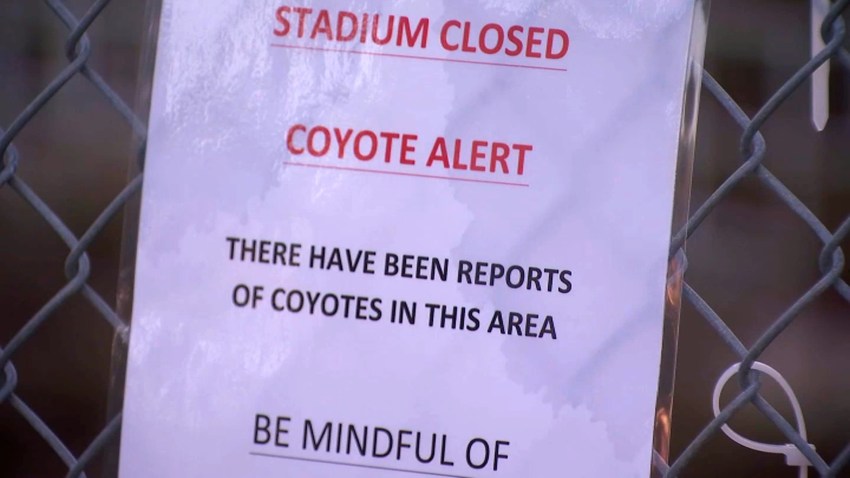 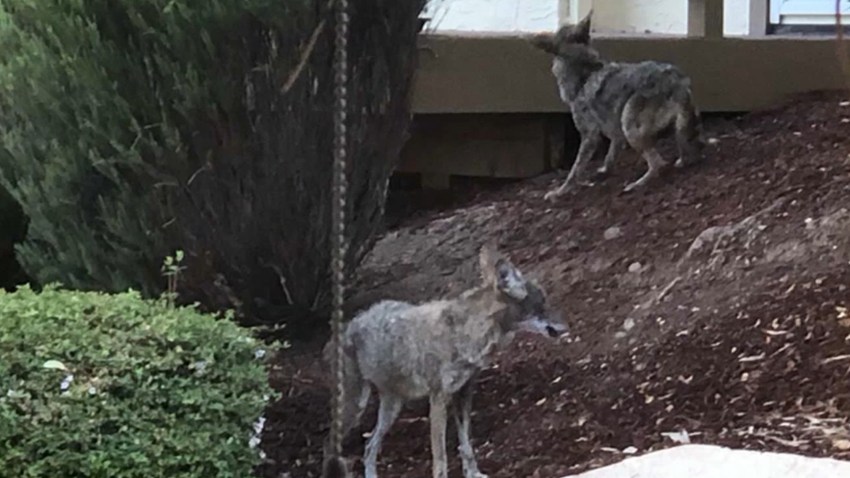 Investigators took samples from bite wounds to determine if it’s the same coyote from the other attacks. They said a coyote roaming downtown will he hard to catch with no open space around.

“So, it’s going to be very difficult to really make any kind of an aggressive action to find and remove this coyote in this particular incident,” Foy said.

News of the possible attack has many in Lafayette nervous.

“We’re all kind of taken aback by how many of these have been occurring, in the last couple of weeks, especially,” Carole Wolfman of Moraga said. “You know, it seems like on a daily basis.”

If people come across a coyote, they are encouraged to make themselves look bigger and act scary.