Jorge Villafana scored in the 90th minute, and the Portland Timbers played to a 1-1 draw against LAFC on Sunday as both teams wrapped up the regular season bound for the playoffs.

LAFC’s Diego Rossi claimed the league’s Golden Boot with 14 goals in the coronavirus-shortened season. He had a chance to up his final total against the Timbers, but he hit the post twice.

LAFC (9-8-5) finished seventh in the Western Conference standings and will visit Minnesota United in the opening round of the playoffs.

The Timbers (11-6-6) finished third and will host FC Dallas.

The Timbers headed into Decision Day vying for the top spot in the West with the Seattle Sounders and Sporting Kansas City. Portland was atop the table but dropped with a 1-0 loss to Colorado on Wednesday.

Carlos Vela made his first start since Aug. 22 and scored on a rebound goal in the fifth minute. Vela was working his way back from an MCL injury.

Portland’s best chance before Villafana’s header came in the 80th minute, when Diego Valeri was unmarked in the box, but his shot was stopped by LAFC goalkeeper Kenneth Vermeer.

It was Villafana’s first goal in five years.

The Timbers were again without forward Jeremy Ebobisse, who has missed five matches following a concussion. Portland was also without dependable midfielder Diego Chara because of yellow card accumulation. 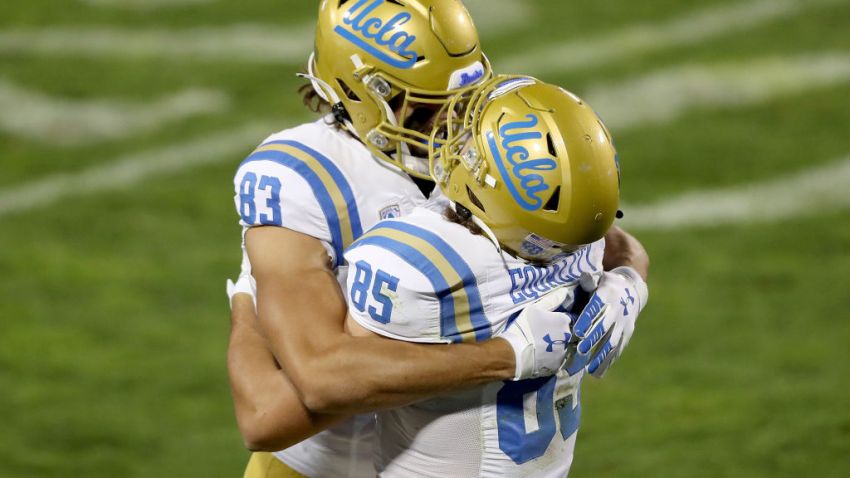 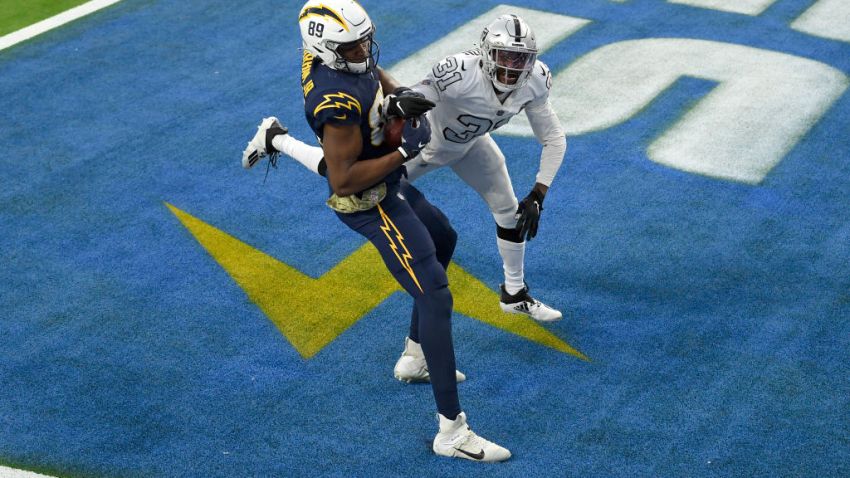 Chargers Bobble Away Another Game in 6th Gut-Wrenching Loss

The Timbers won the MLS is Back tournament this summer in Florida.