The California polls are closed, and votes were still being tabulated Wednesday in the Bay Area and across the U.S.

Turnout for in-person voting was down Tuesday, thanks to the massive push for early and mail-in voting due to the COVID-19 pandemic. The night before Election Day, more than 2.7 million Bay Area voters had already cast ballots.

Statewide, more than 11.2 million of California’s more than 21 million registered voters had already voted. Nationwide, the number exceeded 100 million by Monday evening — almost 70 percent of the 136.5 million people who voted in 2016.

“No long lines; our office has had a manageable line,” said Evelyn Mendez, the county’s public and legislative affairs manager.

Alameda County reported Monday about 581,445 people cast votes before Election Day, which is 60.2 percent of its registered voters.

Officials said voters responded to calls for early voting amid speculation it could take days or even weeks beyond Election Day to finalize results for some races.

Sonoma County processed more than 203,000 ballots by Monday, which accounts for 67 percent of its registered voters.

Ballots had to be postmarked Election Day and need to be received by county elections offices no later than 17 days after Election Day. 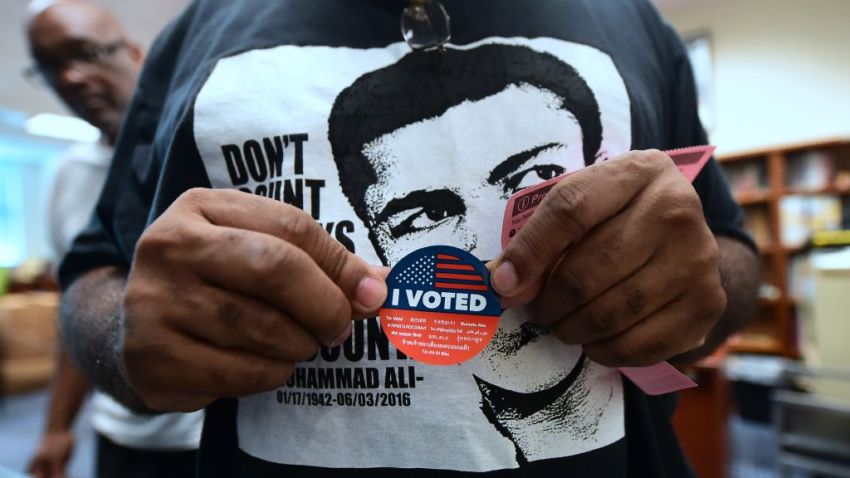 A Look at the 12 Statewide Ballot Measures in California 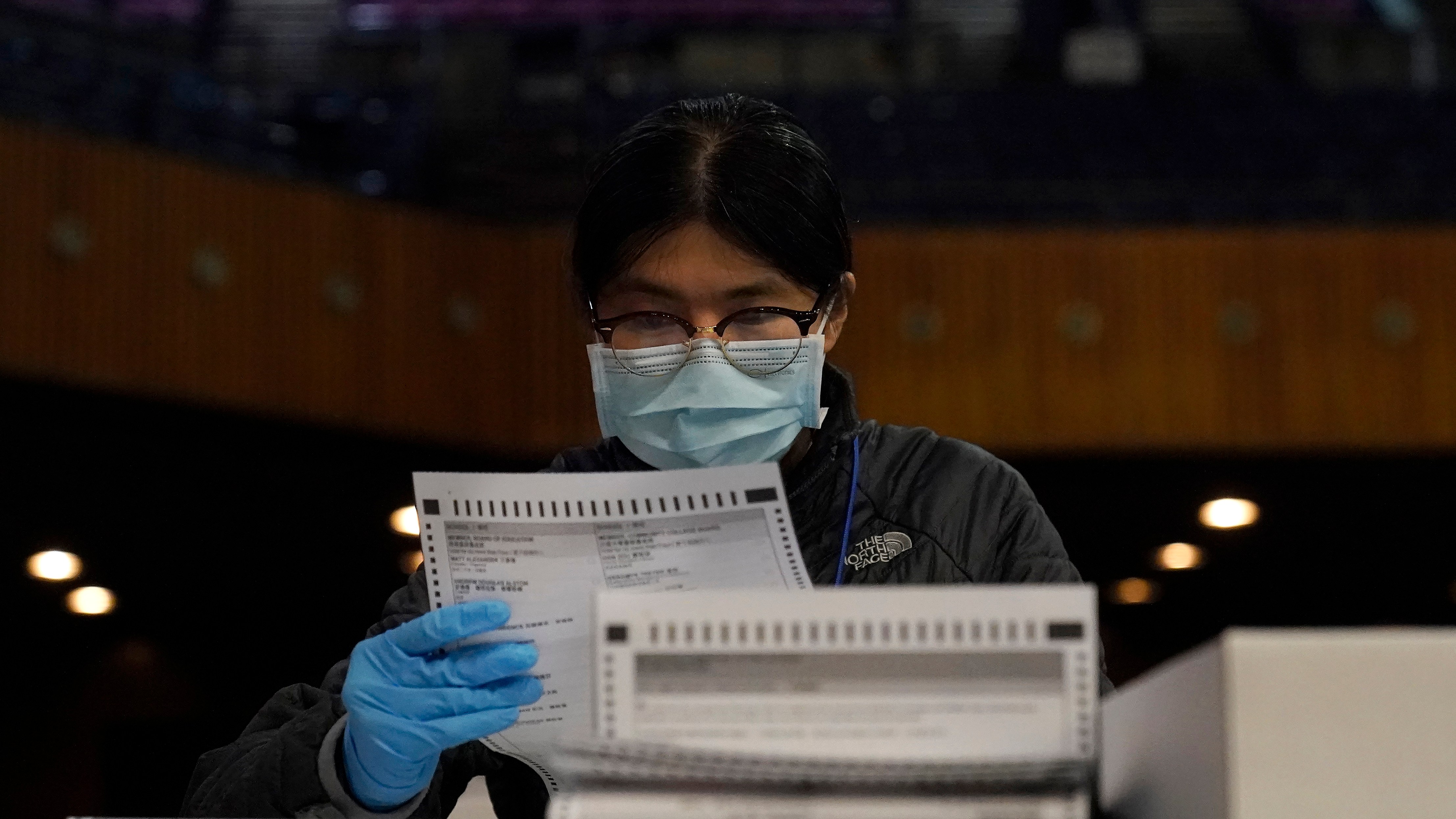 What to Know About Voting on Election Day in Bay Area

Once sent, ballots can be tracked here .

Anyone who is unsure about their eligibility can go here. Voters can still register for most elections by visiting their county elections office, a vote center or their polling place.

Californians can find answers to most voting questions online here.

The voting process varies from county to county. Those needing to contact their county elections office, but aren’t sure how can find the information here.

To keep up with the latest developments and for answers to many election questions, use this website’s Voter Information Hub, as a resource guide and contact us if you have feedback or questions.