The Los Angeles Unified School District said Monday that any failing grades from this pandemic-marred semester will be deferred until at least Jan. 29, giving students additional time to avoid receiving an F in their classes, according to a newspaper report that was independently confirmed by NBC Los Angeles.

The decision extends a modified version of the district’s “no fail” policy of the 2020 spring semester, when schools first closed after the virus outbreak began, the Los Angeles Times reported.

The nation’s second-largest school district said it wants to avoid penalizing students who may be struggling during the public health emergency. 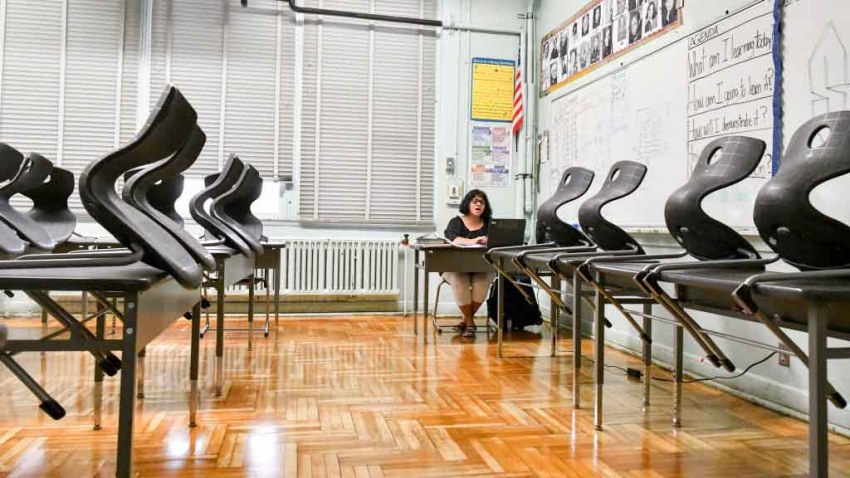 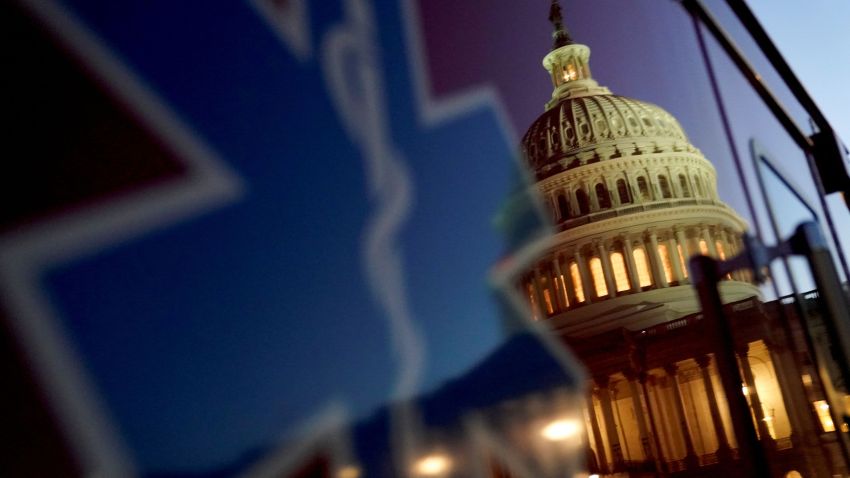 Second $1,200 Stimulus Checks Are Not in the New $908 Billion Relief Proposal. Some Are Calling for That to Change

The Times said the new policy grew out of concerns about the dramatic rise in D and F grades as many schools remain closed and rely on distance-only learning. Many students are coping with is inconsistent or inadequate internet access and an insufficient learning environment at home.