Two carjacking suspects were arrested after a short pursuit in Palmdale Monday.

The two suspects allegedly carjacked a Lexus in the 3300 block of Fairfield Avenue, near Joshua Park, about 2:30 p.m., according to the Palmdale Sheriff’s Station watch commander, who said he believed the suspects used a firearm.

Deputies spotted the stolen vehicle and pursued it to the intersection of Division Street and Kimberly Lane, the watch commander said. 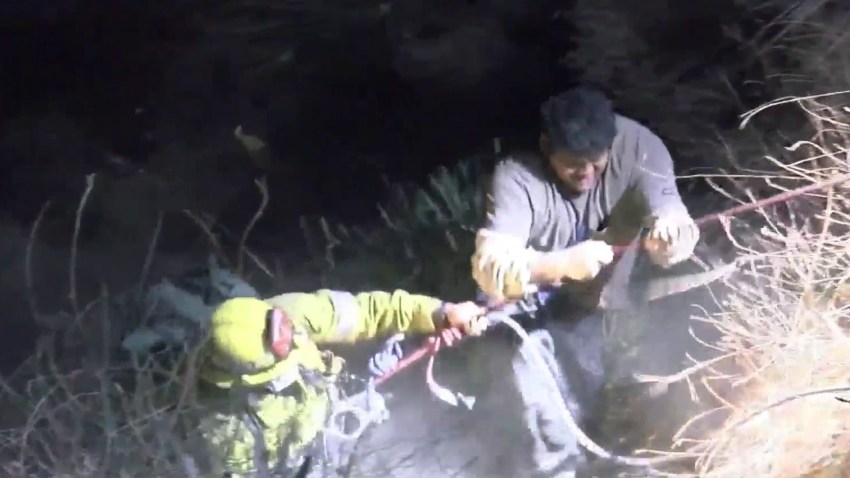 A news videographer at the scene said the high-speed pursuit lasted about 10 minutes and ended in a crash. It was not immediately clear if anyone was injured.

The two suspects were taken into custody, according to the watch commander.