Moments after a down to the wire presidential race was called by NBC News projecting Joe Biden as the new president of the United States, Bay Area officials and residents took to social media and the streets.

Here’s a look at how the Bay Area is reacting:

It’s official – Former Vice President Joe Biden beat Republican President Donald Trump for the White House, according to NBC News projections. Biden won against a divisive leader who failed to gain control of a deadly coronavirus pandemic, who courted charges of racism and xenophobia and who was one of only three presidents to be impeached. Here are the details.

Oakland native Kamala Harris made history as the first Black woman elected as vice president of the United States, shattering barriers that have kept men — almost all of them white — entrenched at the highest levels of American politics for more than two centuries. Here’s more. 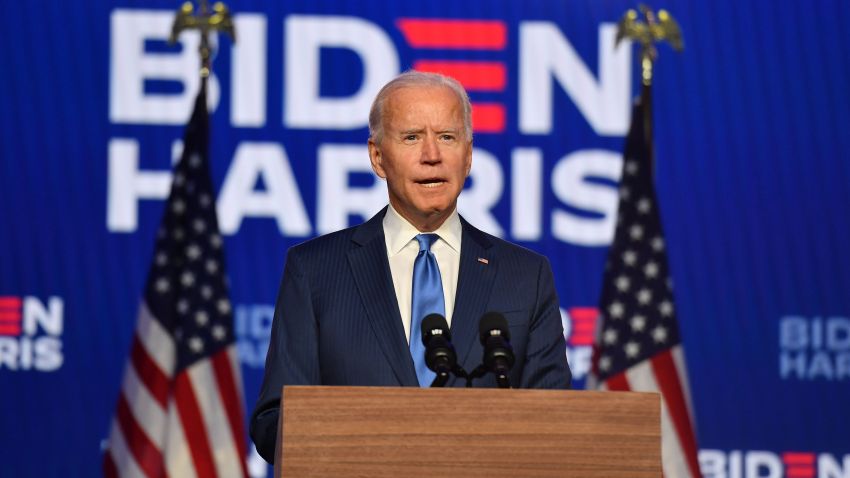