One of the victims who survived a deadly stabbing attack at a San Jose church over the weekend won’t let the attack stop him from helping the homeless.

Nguyen Pham was helping feed the homeless at Grace Baptist Church Sunday night when police said a man with a knife stabbed him and four other people. Two people were killed. Nguyen is recovering at a local hospital.

“People were asking about sending him flowers. He said, ‘Look, don’t send me flowers. Take that money. You can buy a blanket for a homeless person,’” Huy Tran, Pham’s friend, said.

When Pham isn’t working at San Jose City Hall as an analyst, he is on the streets helping those in need.

“He always feels like he needs to help make the world a better place,” Tran said. “He does that by helping the homeless.”

Pham’s supervisor at city hall said he is a model employee and an even better person.

“We could not ask for a greater example of what a public servant is,” Jeff Ruster said. 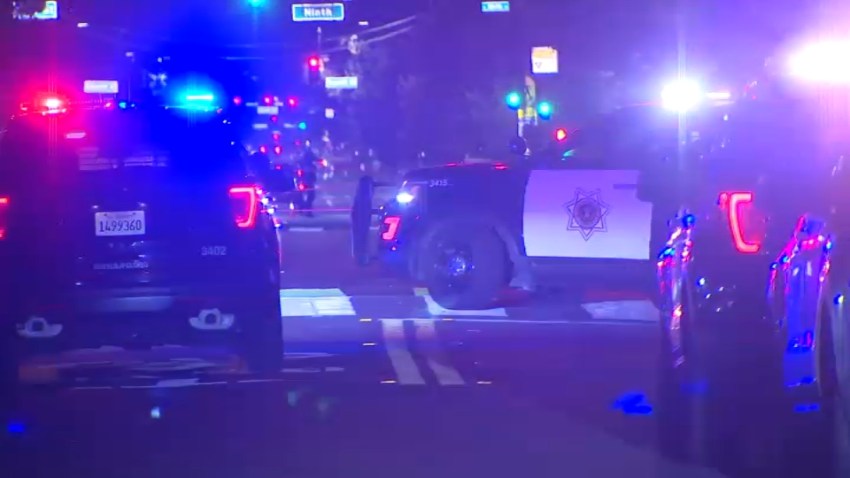 “We’re blessed as a city to have Nguyen Pham not just working here at the city but serving our community in so many ways,” Liccardo said. “He has such an enormous amount of energy and passion for service and a spirit of generosity.”

Police said they have arrested the attacker, but they haven’t released any information about a motive.