The president and vice president of an Oakland construction management firm are the latest figures to be implicated in San Francisco’s widening public corruption scandal, according to newly filed federal documents.

According to a complaint filed Thursday morning, Alan Varela and William Gilmartin III are accused of bribing Mohammed Nuru, who until early this year had headed the San Francisco Department of Public Works and faces charges of corruption and lying to the FBI.

Varela is the President of ProVen Management and Gilmartin III is the company’s vice president. The company has done various major projects in San Francisco and the Bay Bridge toll plaza. 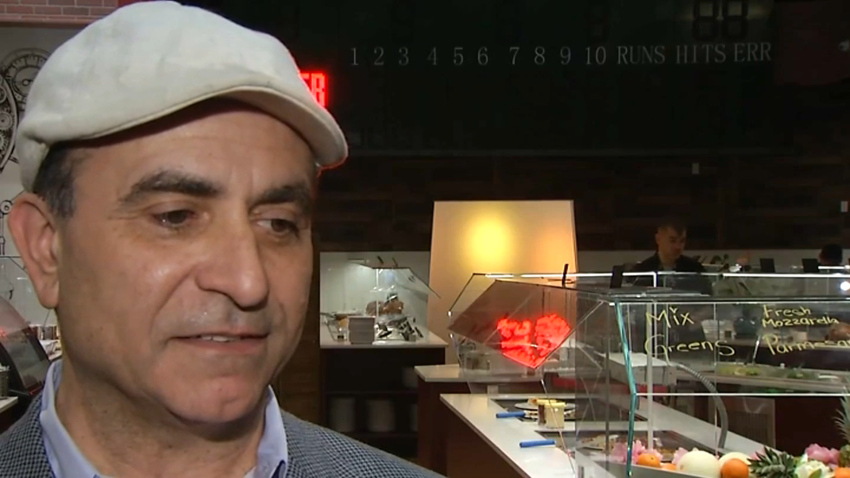 According to the complaint, the two men conspired with Hernandez to pay a series of bribes to Nuru in exchange for inside information and preferable treatment on city construction projects, including an asphalt plant on land owned by the Port of San Francisco.

“The scheme to bribe Nuru focused heavily, though not exclusively, on an attempt to win a contract through DPW to operate an asphalt plant on land owned by the Port of San Francisco – an effort which lasted years and was still ongoing until Nuru’s arrest in January 2020,” federal prosecutors alleged in Thursday’s complaint.

The bribes allegedly included more than $250,000 in free labor and construction materials for Nuru’s Colusa County vacation home, a free tractor valued at $40,000, and lavish dinners.

“I estimate that Gilmartin spent in excess of $20,000 on meals with Nuru using a ProVen company credit card,” a federal prosecutor wrote in the complaint.

ProVen management has not responded to a request for comment this morning from NBC Bay Area.

The complaint against Varela and Gilmartin said Hernandez began cooperating recently with the probe after initially supplying them with false or misleading information.

Hernandez has a longstanding relationship with Nuru going back to his days as an employee at San Francisco Public Works. Emails obtained earlier this year by NBC Bay Area’s Investigative Unit also showed Hernandez and Nuru took a three-week trip together to South Africa in the Summer of 2014.

A call to the City Attorney’s Office was not immediately returned. The office is conducting its own parallel public corruption probe, though it’s unclear if ProVen Management turned up in their investigation.