A Superior Court judge Friday ordered Sheriff Don Barnes to reduce Orange County’s jail population by half to allow for more social distancing among inmates during the COVID-19 pandemic.

Superior Court Judge Peter J. Wilson issued the order in response to a lawsuit brought by the American Civil Liberties Union on behalf of inmates, some of whom have been released, who said they were particularly at risk due to underlying health conditions.

Barnes said his department was “evaluating the order, its impacts and our options for appeal.” 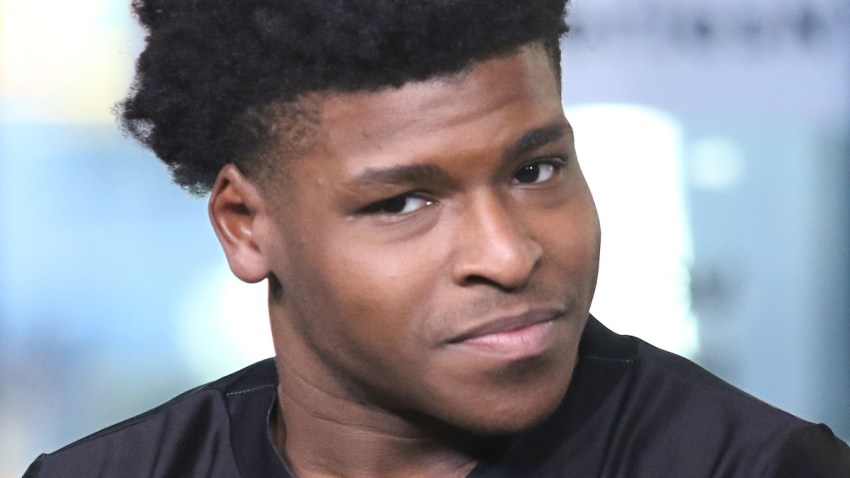 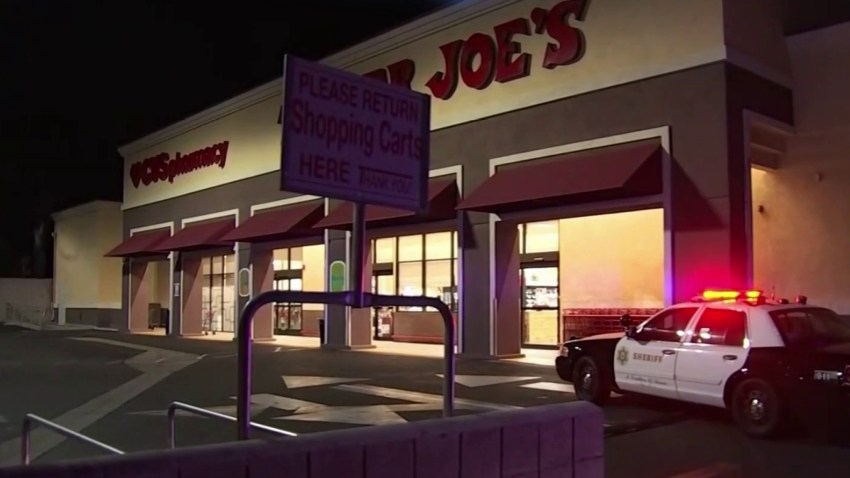 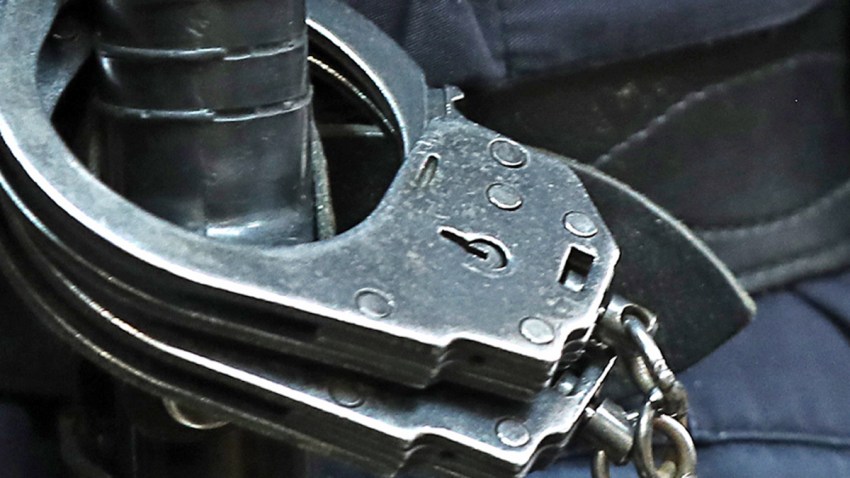 “If the order stands, it will result in the release of more than 1,800 inmates,” Barnes said. “Many of these inmates are in pretrial status for, or have been convicted of, violent crimes and will be released back into the community. This order puts our community at substantial risk and does not take into account the impact on the victims of these crimes.”

Wilson chided the county’s attorneys for failing to respond to the allegations from the inmates about the lack of social distancing in the jail system.

The ruling comes as Barnes wrangles with a new outbreak of COVID-19 this week in his jails after months of successfully preventing any deaths from the coronavirus and only three hospitalizations of inmates during the pandemic.

Austin Ambriz, one of the inmates who tested positive this week, was on trial for murder in Brea and closing arguments scheduled for Thursday had to be rescheduled for Jan. 4.

Barnes announced on Thursday there were 102 inmates infected with COVID-19. That number increased to 138 on Friday. Of those, 27 are  newly booked inmates and 111 are in general population.

The plaintiffs include 27-year-old Sandy Gonzalez, who is awaiting trial for robbery and possession of drugs.

“She is medically vulnerable and has Type 2 diabetes and a history of smoking,” according to Wilson’s ruling. “She was exposed to her cellmate… who developed COVID-19 on the evening of May 14, 2020.”

The next day, Gonzalez tested positive, and she was moved to a “disciplinary isolation cell,” Wilson said.

Another plaintiff is 53-year-old Mark Trace, who pleaded guilty to possession of drugs for sale and was sentenced to a year and four months in jail, Wilson said. Trace was held in the Theo Lacy jail in Orange until March 10, Wilson said.

Trace has “multiple, significant underlying health conditions” that include “sclerosis of the liver, hepatitis C and D, asthma, tuberculosis, valley fever and seizures.”

Trace was jailed in his own cell that was open and “shared air with the approximately 12 other individuals in his module,” according to Wilson.

“He was unable to consistently practice social distancing during his time in custody, and his access to medical care slowed after the COVID-19 outbreak began,” Wilson wrote.

It is not clear when the jail population has to be reduced by half, but Wilson mandated a report by year’s end.