Two men who allegedly stole a man’s car at gunpoint in Pasadena were reportedly arrested in Los Angeles a day later on suspicion of double homicide following a pursuit by Los Angeles police.

The suspects were taken into custody Saturday night when the chase ended in a crash at Cesar Chavez Avenue and Indiana Street, Pasadena Police Lt. William Grisafe told Pasadena Now. Detectives matched the stolen Honda Element to the vehicle carjacked in Pasadena, he said.

Police also recovered one gun along with the car, he added. 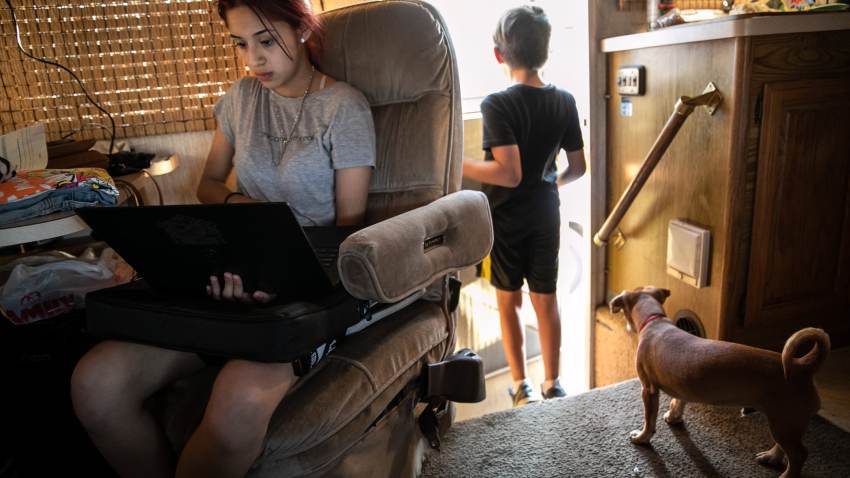 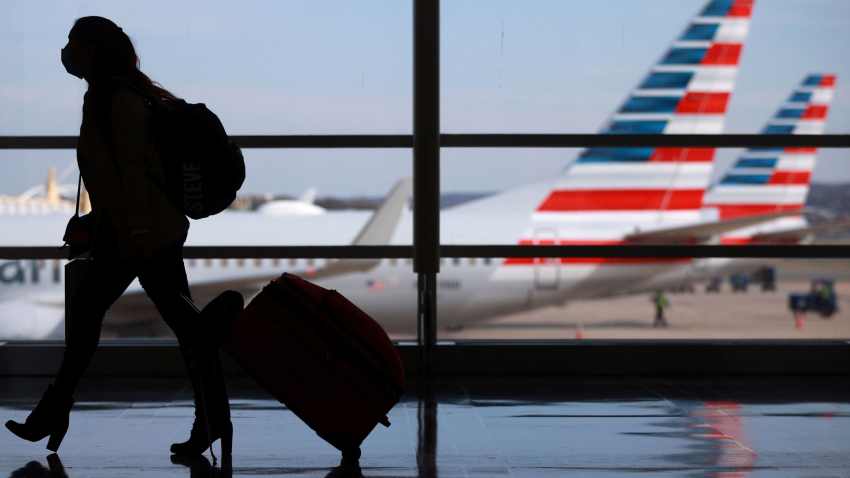 Airlines on Track to Get $15 Billion in Federal Aid, Must Call Back More Than 32,000 Furloughed Workers

The motorist in the carjacking, a Montclair man in his 40s, was sitting in his parked green Honda Element talking on a cell phone at about 7 p.m. Friday in the 900 block of South Fair Oaks Avenue when he was approached by the suspects, both armed, Pasadena Police Lt. Anthony Burgess said.

The suspects ordered the driver out of his car, took his phone and wallet and were last seen going southbound on Fair Oaks Avenue, Burgess said.

The victim described the suspects at two Latino men in their 30s, both about 5-feet-5 inches tall and weighing about 145 pounds. One wore a gray sweater and the other a black hooded sweatshirt with a black surgical-style mask.

Further details about the double homicide were not immediately available from the Los Angeles Police Department.