One person walking on the 101 Freeway in downtown Los Angeles was struck and killed in a crash early Thursday that closed northbound lanes.

The crash was reported at about 4:15 a.m. One person died at the scene, according to the California Highway Patrol.

It was not immediately clear why the person was walking on the freeway. The victim was struck by several vehicles.

Nine fatal crash involving people walking on the freeway have been reported in the same area this year, according to the California Highway Patrol.

All northbound lanes of the 101 Freeway at Alameda Street are closed for the investigation. The closure is expected to last about two hours, but some lanes may reopen sooner.

This is a developing story. 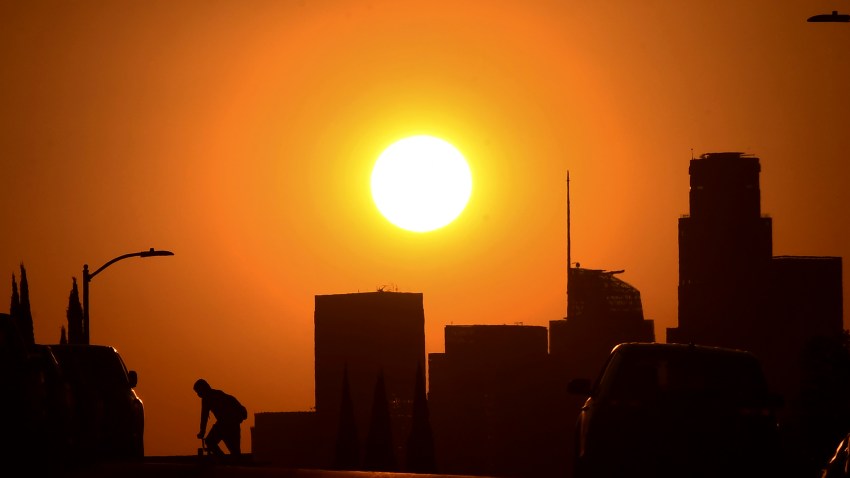 SoCal Rides a Temperature Rollercoaster Into the Weekend 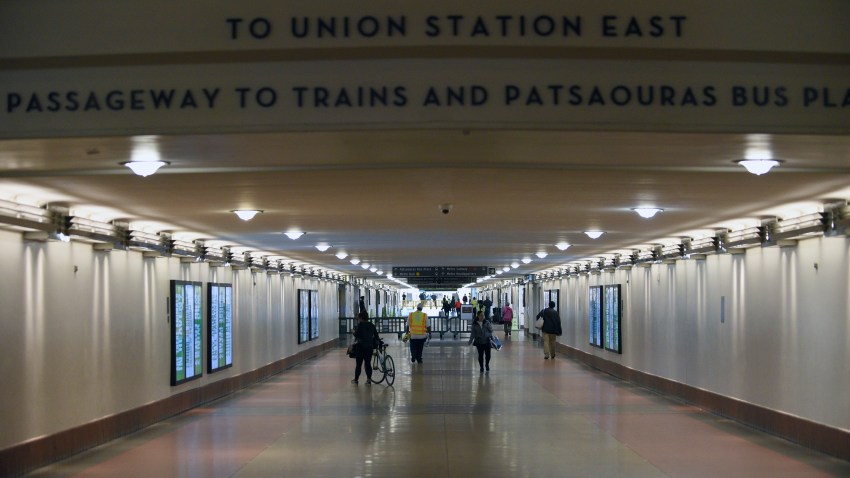