A man was arrested for allegedly sexually assaulting an employee in the women’s bathroom of Petco’s Bell Gardens store, authorities announced Wednesday.

The assault was reported about 4 p.m. Monday at the Petco in the 6800 block of Eastern Avenue, according to Lt. Efren Aguirre of the Bell Gardens Police Department. 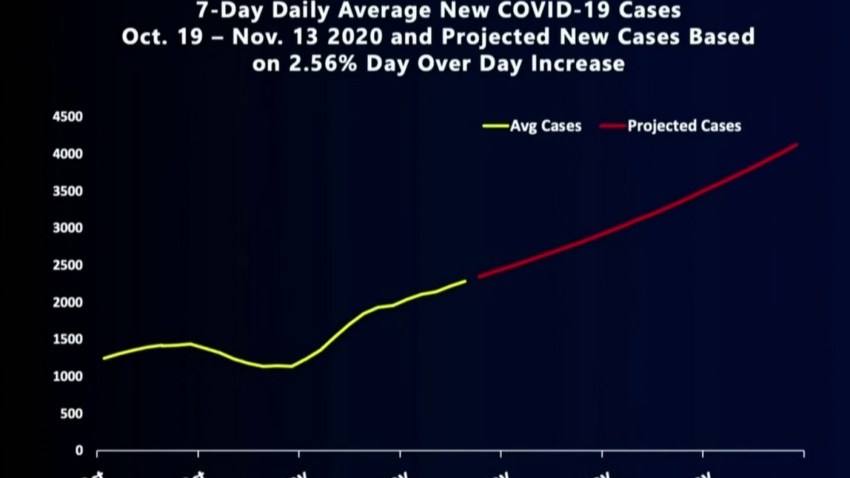 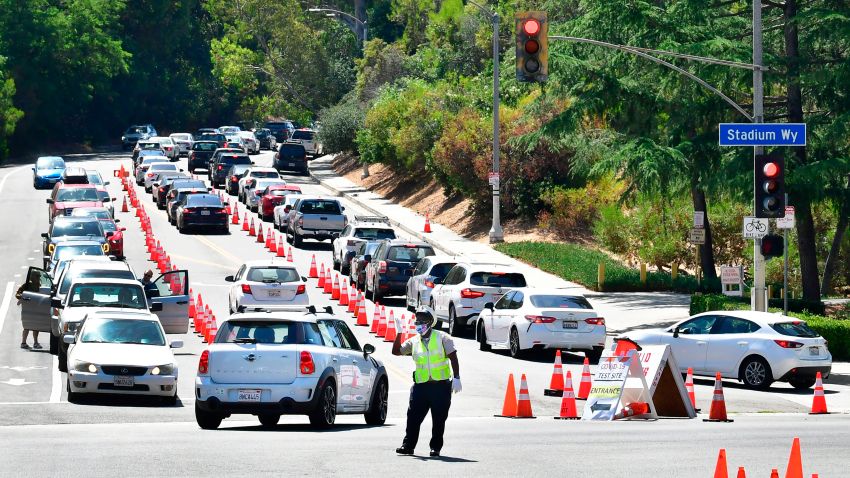 The suspect, who was armed with scissors, allegedly “followed the victim to the restroom where he forced entry into the bathroom and sexually assaulted the victim,” Aguirre said.

The victim suffered injuries on her face, an arm and legs, according to Sgt. Angelo Sinisi.

She screamed for help and was able to fight the suspect off, Sinisi said. The suspect fled the store.

The Bell Gardens Police Department announced Wednesday evening that the suspect was arrested, but details were not immediately released. The suspect’s name was not released.