Sell Your Leased Car — And Even Pocket Money

If you’ve ever leased a car, you likely know that it’s tough to end the lease early; it’ll often cost you more to terminate the lease than to finish paying it off. But that’s changing for many drivers, at least for the next few months.

For most of the year, Julien Bortz’s two family cars have been parked in the garage.

“With me no longer going into the office, and my wife staying at home, we barely even needed one car,” said Bortz.

So Bortz thought he’d see if he could sell the family’s pricier, leased Toyota Rav 4.

“I heard that they were offering a lot more for used cars lately, so I just wanted to see what they’d offer,“ said Bortz.

The offer was a good one. Bortz sold the Rav 4 to used car dealer CarMax. He made enough money to pay off his lease and pocket $2,000.

“I thought it was seamless,” Bortz said of the process. “It was really quick, really easy.” 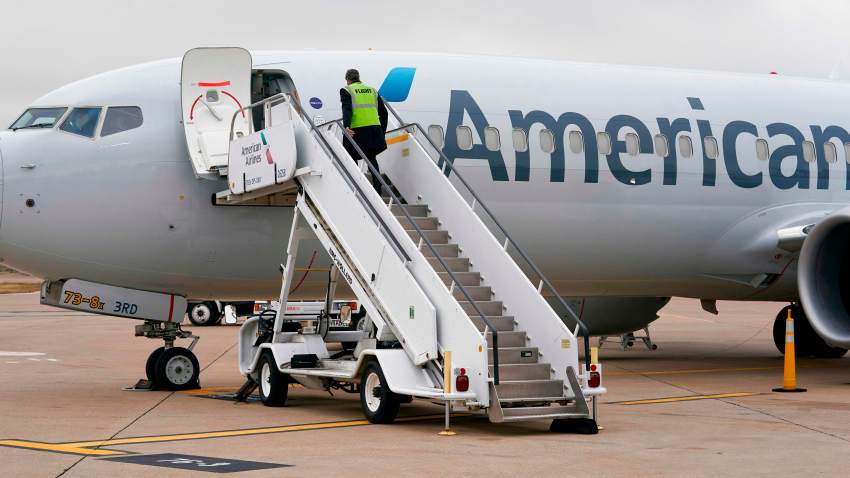 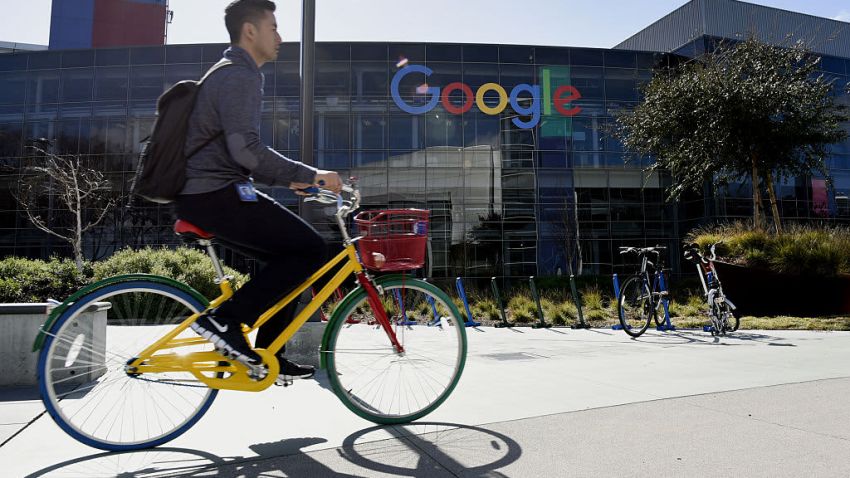 Car industry analysts at Edmunds have been urging drivers to follow Bortz’s lead. They say the lack of new car inventory — caused by factory shutdowns earlier in the pandemic — has created a demand for used cars. That means your leased car is now more valuable than it normally would be.

“Right now, the advantage to selling the lease you already have is that it’s likely worth more than the buyout price,” said Ivan Drury, an Edmunds’ analyst.

So what will help you get top dollar? Low mileage, little wear and tear, and leases with about three to six months left, according to Drury. He says SUVs and sports cars are in biggest demand. But, he says, you need to act fairly quickly.

“Now’s the best time for resale value on the car, because once January comes around, the car technically gets older, and we’ll see a drop in value,” said Bortz.

You can start the process here.