Sheriff to Give Update on Dijon Kizzee Shooting Death Investigation

Sheriff Alex Villanueva will be giving an update Thursday afternoon on his department’s investigation into an Aug. 31 shooting by two deputies that killed a man in the Westmont area.

The shooting of Dijon Kizzee has sparked weeks of protests and calls for the deputies to be fired and prosecuted. It also may have contributed to last weekend’s ambush shooting of two sheriff’s deputies at a Compton rail station. 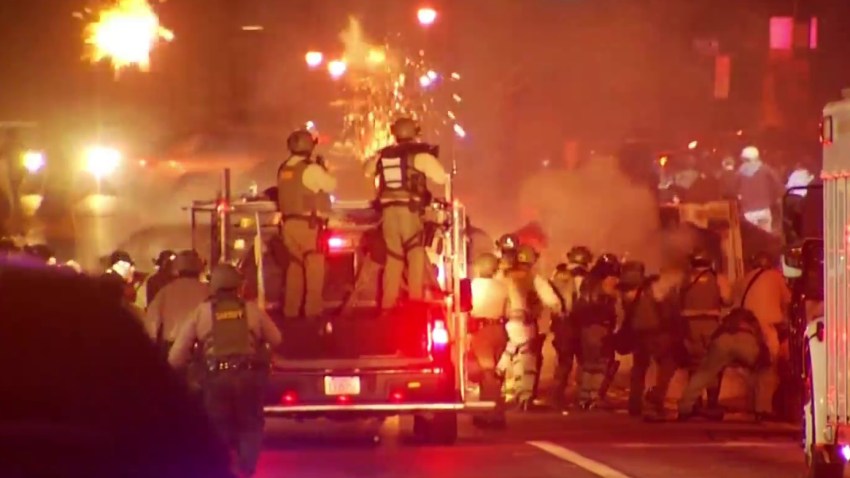 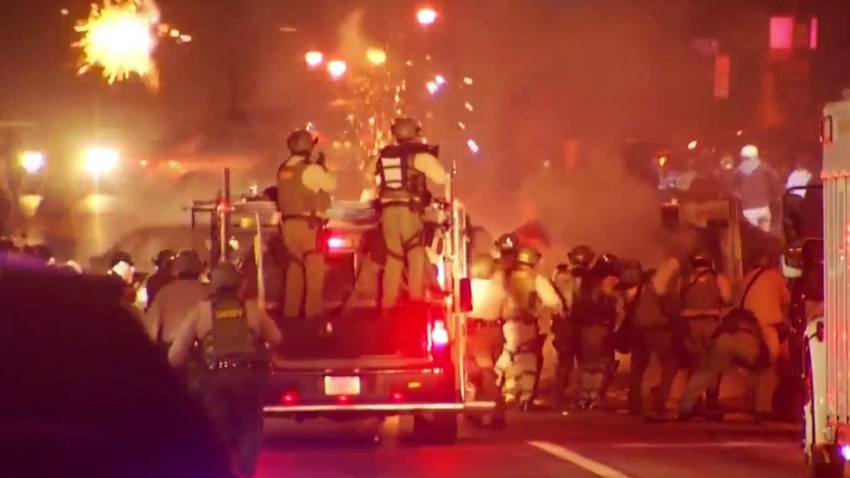 17 Arrested in Protests Over Death of Dijon Kizzee

Kizzee was shot during a confrontation with deputies near West 109th Place and South Budlong Avenue.

Sheriff’s officials said he was riding a bicycle in the area and deputies stopped him for an unspecified vehicle code violation. After he was stopped, he allegedly punched one deputy then tried to run away and dropped clothing items containing a firearm.

Sheriff’s officials have said he made a motion toward the gun, but Kizzee’s family and community activists have accused the deputies of shooting an unarmed man in the back. They insist he was not wielding a weapon and was actually running away from the deputies when he was shot.

This is a developing story. Refresh this page for updates.