Santa Ana winds will make a return Wednesday, combining with low humidity levels to create dangerous fire conditions that are expected to continue into Thursday.

A red flag warning of severe wildfire threat will take effect at 8 a.m. Wednesday for the Santa Monica Mountains, Los Angeles County Mountains, the Angeles National Forest, the coastal region stretching into downtown Los Angeles and the Santa Clarita, San Fernando and San Gabriel valleys. The warning, also in place for parts of Riverside, San Bernardino and Ventura counties, will remain in place until noon Thursday. 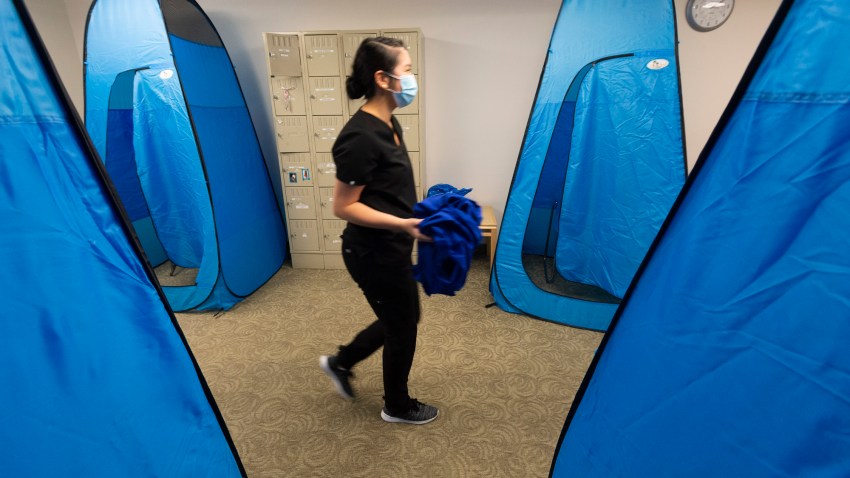 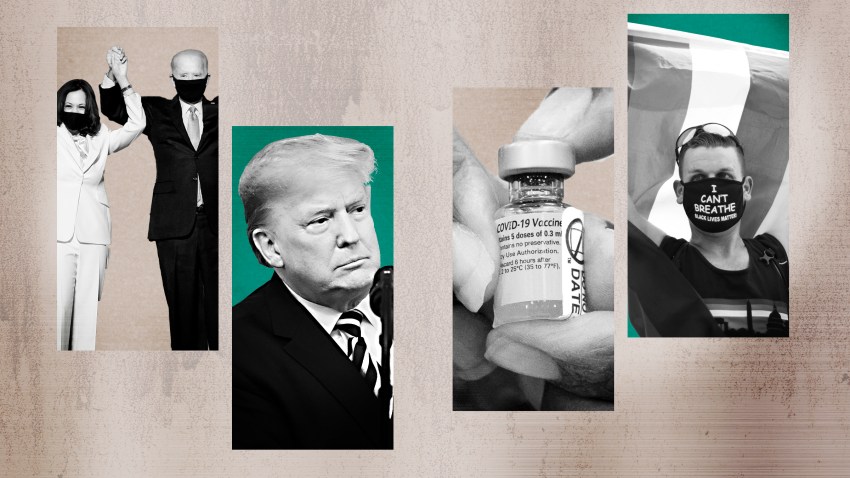 The Year That Stopped the World: A Look Back at 2020

Firefighters responded to a small brush fire early Wednesday in the west San Fernando Valley. The fire broke out in the 25200 block of Eldorado Meadow in Hidden Hills north of Calabasas. A barn fire apparently spread to nearby brush.

Winds were calm in the area early Wednesday, and the fire did not appear to be threatening any buildings.

Winds were increasing early Wednesday along the 5 Freeway corridor north of Los Angeles.

“Everyone else has lighter winds, but give it some time,” said NBC4 forecaster Belen De Leon.

A wind advisory was issued through noon Thursday for most of Los Angeles County.

The red flag warning means there is a potential for rapid fire spread should a blaze erupt, along with extreme fire behavior.

The bulk of Orange County will also be under a red flag warning during the same hours, with wind gusts of 50 to 60 mph anticipated in Santa Ana Mountain canyons, and humidity levels of 7 to 12%.

Map: See Where Wildfires Are Burning in California

Whenever high winds are forecast, Southern California Edison customers in affected areas could potentially have their power temporarily turned off as part of an effort to prevent energized electrical lines damaged by gusts that could possibly spark wildfires.

Customers can check to see if they are facing a potential Public Safety Power Shutoff by visiting the utility’s website.

Temperatures will remain on the mild side Wednesday and Thursday, with highs in the 60s and 70s.

Officials also cautioned people in those areas not to leave pets outside at night.