SpaceX Gets Sirius With Launch for Satellite-Radio Company

Two days after an explosive test flight of a prototype starship, Southern California-based SpaceX will return to a more routine satellite deployment mission.

A launch of the Hawthorne company’s Falcon 9 rocket from Cape Canaveral in Florida is scheduled for 9:55 a.m. California time. The launch has already been delayed once Friday morning.

The rocket will be carrying the SXM-7 satellite for satellite-radio company SiriusXM. It will be deployed as a replacement for one of the company’s five satellites already in orbit. Another replacement satellite is scheduled to be launched next month.

SpaceX will again attempt to recover the first stage of the rocket by landing it on a droneship named Just Read the Instructions” floating in the Atlantic Ocean. 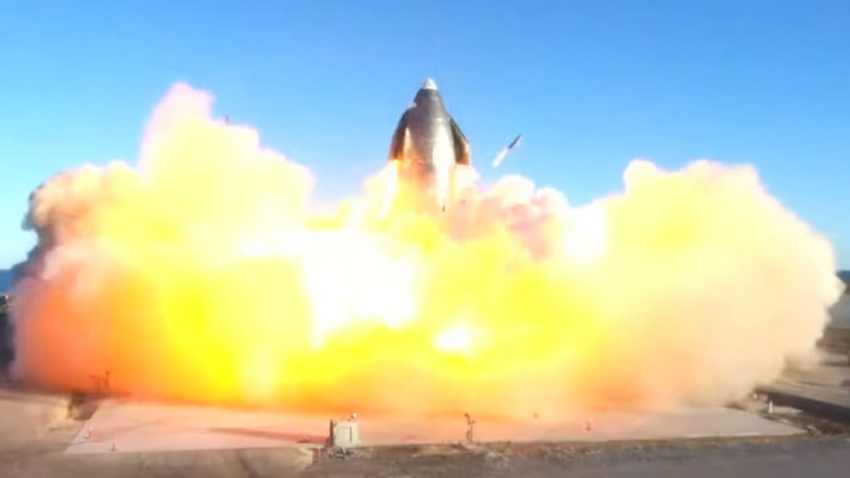 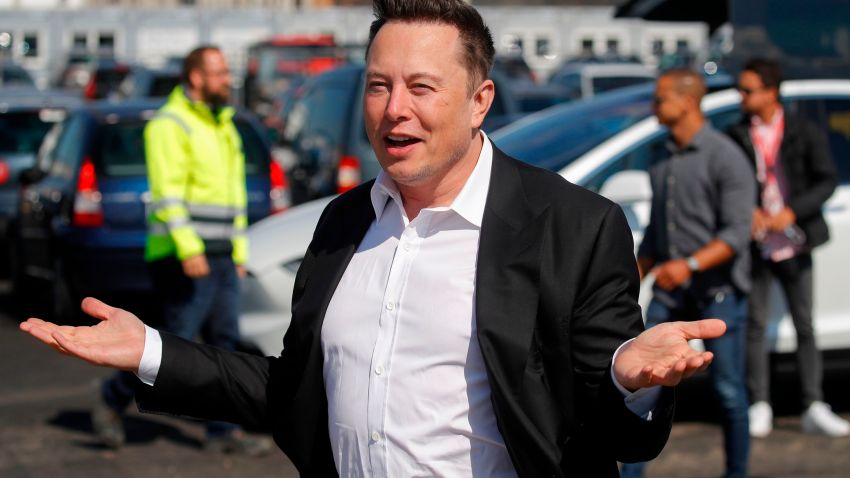 Elon Musk on the Problem With Corporate America: ‘Too Many MBAs’

The first stage of the rocket being used in the mission has flown six previous flights, making it the company’s second most-veteran flight vehicle. A different booster has already flown seven times, but this mission will tie that mark.

Also being reused on the mission is one-half of the rocket’s fairing, or nosecone that protects the satellite as it’s being propelled into orbit.

This will mark the first time such a veteran rocket and previously used fairing have been used in a fully commercial launch — something experts say is a major expression of the confidence SiriusXM has in SpaceX’s cost-cutting rocket-recovery efforts.

SpaceX on Wednesday conducted a test launch of a prototype Starship being designed for trips to the Moon, Mars and beyond. The ship successfully traveled about eight miles into the air and, during its descent back to Earth, made a successful landing flip maneuver. However, the ship exploded on touchdown, with SpaceX founder Elon Musk saying the ship’s velocity was too high on landing.

Despite the fireball that destroyed the ship, the mission was deemed an overall success thanks to the level of flight information designers were able to obtain.