A federal judge has denied a request by Southern California’s largest landlord organization for a preliminary injunction to put an immediate halt to the city’s eviction ban and rent freeze enacted during the COVID-19 pandemic, it was announced Monday.

Tenants’ rights organizations the Alliance of Californians for Community Empowerment Action and Strategic Actions for a Just Economy joined the federal lawsuit filed by the Apartment Association of Greater Los Angeles, supporting the city of Los Angeles’ emergency eviction protections and rent freeze.

AAGLA’s lawsuit seeks to void the city’s eviction protection and rent freeze ordinances, thereby allowing its members to engage in mass evictions during the pandemic, the tenants associations said.

“The governing bodies of Los Angeles have a responsibility to protect the most vulnerable among us during the ongoing COVID-19 pandemic, where having housing is a matter of life or death,” said tenants’ attorney Faizah Malik. “The city’s eviction protection and rent freeze ordinances have been crucial to keeping tenants stably housed during the pandemic and preventing the spread of the virus. We’re pleased with the court’s ruling in favor of the health and safety of all residents in the city.” 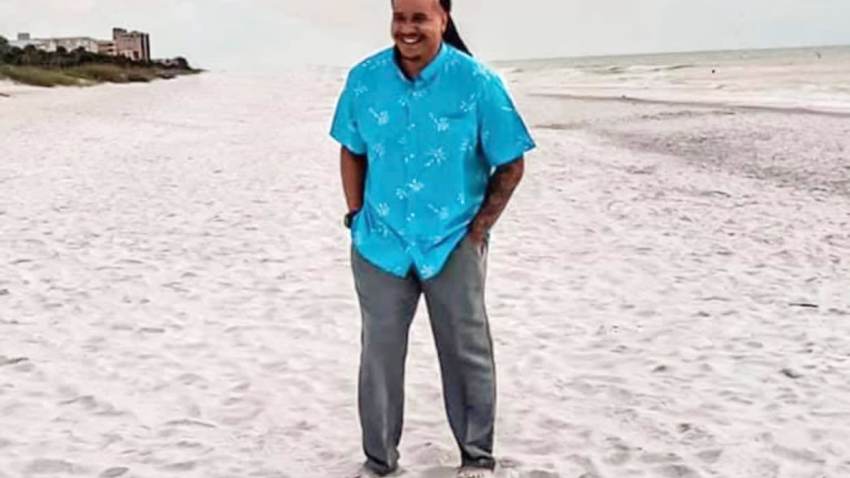 What Biden’s Student Loan Forgiveness Plan Would Mean for Borrowers 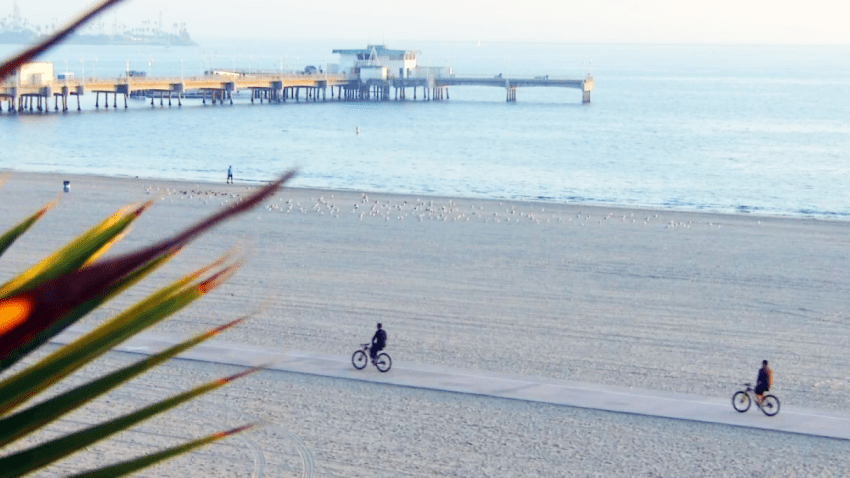 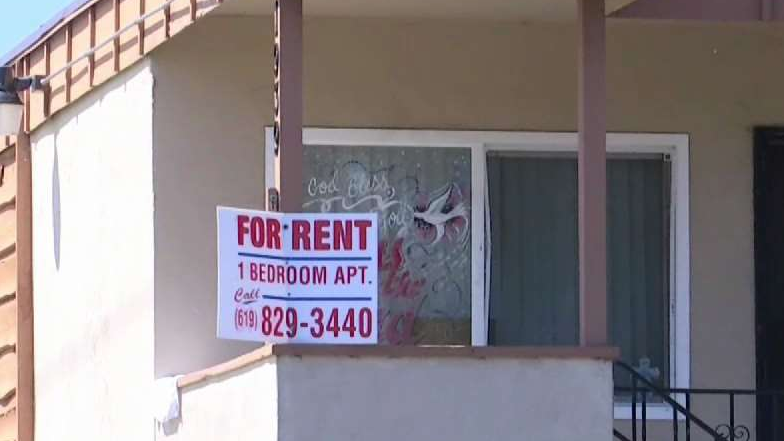 The court held that even though some landlords are facing financial hardships, their interests must “yield precedence to the vital interests of the public as a whole,” according to papers filed Friday in Los Angeles federal court.

Listening to public health and housing experts, Pregerson found that the “economic damage the pandemic has wrought, if left unmediated by measures such as the City Moratorium, would likely trigger a tidal wave of evictions that would not only inflict misery upon many thousands of displaced residents, but also exacerbate a public health emergency that has already radically altered the daily life of every city resident, and even now threatens to overwhelm community resources.”

Pregerson joined judges across the country in affirming the principle that cities can constitutionally give tenants a lifeline during the public health emergency, tenants’ lawyer Rohit Nath said.

“We appreciate the court’s thorough decision and detailed review of the briefing and factual record,” Nath said.

The toll of the crisis has weighed most heavily on low-income tenants of color who make up ACCE Action and SAJE’s membership base, said Edna Monroy, director of organizing, for SAJE.

She added that a majority of ACCE Action and SAJE members have lost income during the pandemic and are struggling to pay rent. Those that kept their jobs are frontline workers who are risking contracting COVID-19 every day because they have no other choice. Despite the challenges they are facing, many members are trying to pay rent, at the expense of other necessities like food. But many tenants simply cannot keep up with the rent as the pandemic continues.

“Without eviction protections, hundreds of thousands of families are at risk of being displaced,” Monroy said. “The current protections are the hard-fought results of persistent organizing and have delayed an even worse crisis. Evicting families while we are in the midst of another wave of the pandemic and during an ongoing housing and homelessness crisis would be a humanitarian disaster.”

Yolanda N., a tenant and member of SAJE, said that since the pandemic began, “I haven’t been able to find work as a house cleaner, and am now several months behind on rent. If I were evicted, I wouldn’t have anywhere to go.”