The top three were declared winners.

“I want to fight for this city, and that’s what I had to do is step up like a snowball going over a mountain and got bigger into an avalanche,” Ortiz said.

The Huntington Beach bad boy—as he calls himself—is a product of this coastal town. A graduate of the local high school where he started wrestling.

Now, he’s a multi millionaire law and order conservative who says his first term will focus on what he contends will “make Huntington Beach safe again.”

“The homeless situation, roads, parks–I’ve lived here whole life, and safety here is number one for my children, for my community,” the new councilman said.

It is not a coincidence his campaign motto echoes that of President Donald Trump. Ortiz appeared on the celebrity apprentice in 2008. 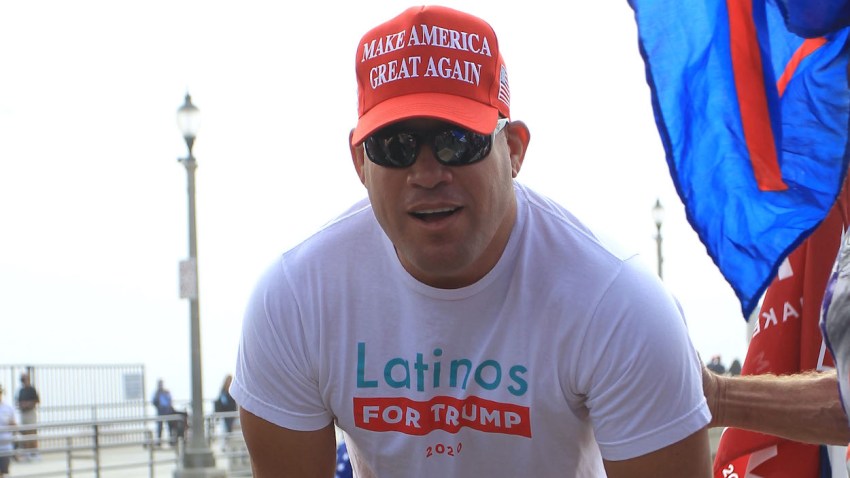 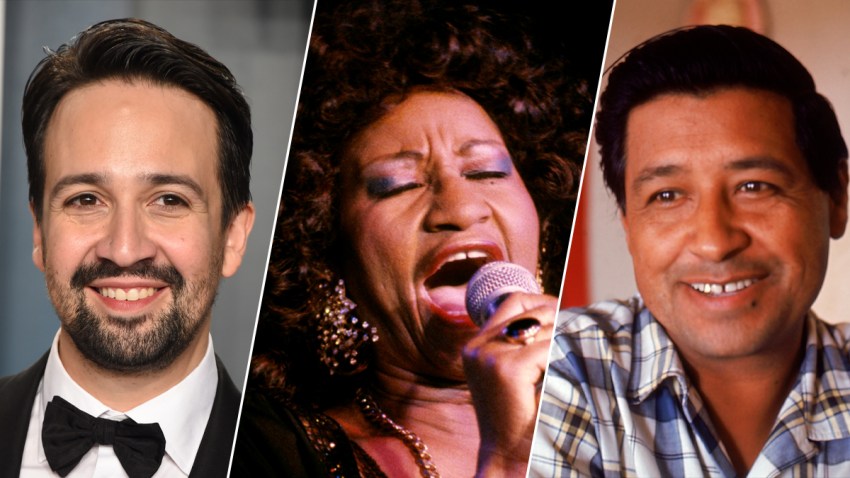 On election night, Ortiz was overjoyed with his victory, but he believes the presidential race has not been decided, saying publicly there should be a national recount even though there’s been no evidence to support vote fraud.

According to an article in the publication Politico, Ortiz has been a proponent of the far right ring conspiracy group known as QAnon. His campaign manger says while he is curious, he is not a member of the organization—that because of his celebrity his opinions have been misconstrued.”

As a first time politician he will be in the minority. Five of the seven council members are Democrats. Ortiz is one of two republicans.

“And when it comes from the heart and for the future of our community, I’m all in,” Ortiz said.

Ortiz says he has one fight left on his contract and will approach his position in this city as he has everything else in his life. All three council members get sworn in on Dec. 7.