Two occupants in a Nissan were killed when their car was rear-ended by a speeding motorist Sunday morning on the San Bernardino (10) Freeway in San Dimas, officials said.

The crash was reported at 2:08 a.m. on the eastbound 10 Freeway just west of Via Verde, according to the California Highway Patrol.

The occupants inside the Nissan, a 30-year-old woman and a 40-year-old man, were rushed to Pomona Valley Hospital Medical Center, where they died from their injuries. 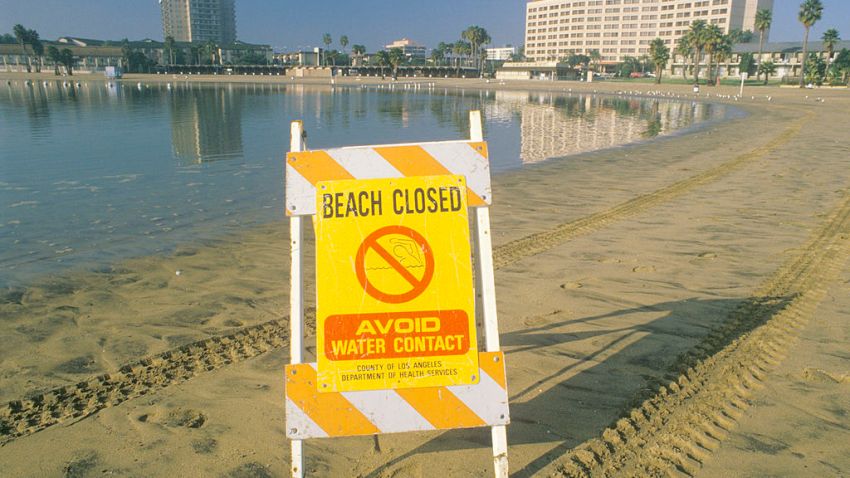 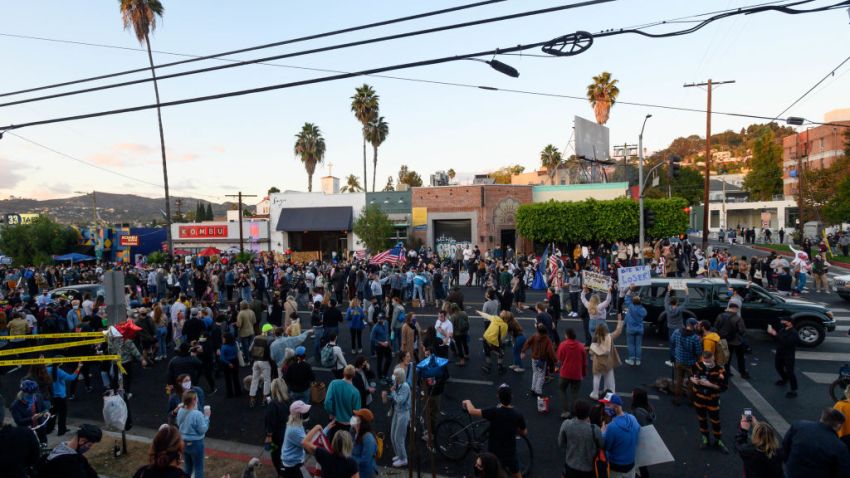 The CHP reported that the male victim was identified as Daniel Miramontes of Rialto.

Witnesses told the CHP a black Honda Odyssey minivan collided with a white sedan and that two people fled on foot.

The CHP’s Baldwin Park area office urged anyone with information regarding the crash to call them at 626-338-1164.