A two-vehicle crash in the Florence area of South Los Angeles sent six people to the hospital Friday night, including two children and a teenager, authorities said.

The crash was reported about 7:30 p.m. in the 200 block of East Manchester Avenue, near San Pedro Street, according to Margaret Stewart of the Los Angeles Fire Department.

A seventh patient, a 19-year-old man, declined to be taken to a hospital, according to Stewart.

The circumstances of the crash were not immediately available. 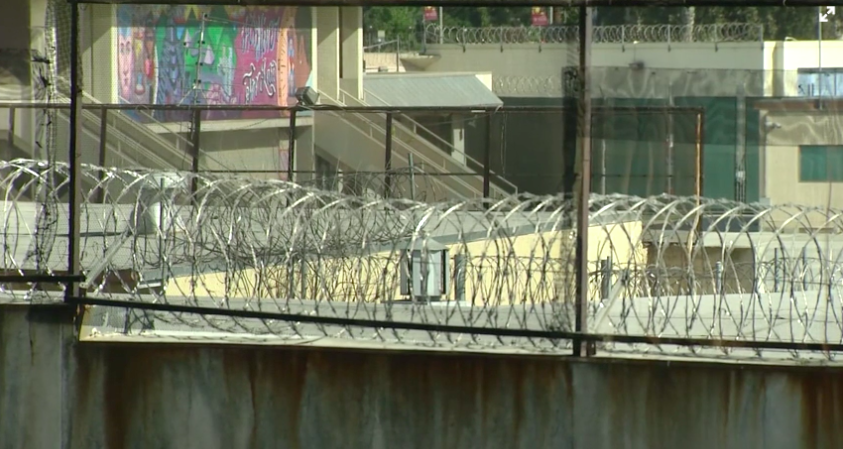