A former janitor at a Catholic Church in Maywood is suing the Archdiocese of Los Angeles, alleging she was forced to quit in 2019 after a priest groped her in the rectory and tried to coerce her into his bed.

The plaintiff worked as a custodian at St. Rose of Lima Catholic Church, the grounds of which include a school and a rectory that housed the living areas and offices of the Rev. Primitivo Gonzalez and Pastor Dario Miranda, the suit states. 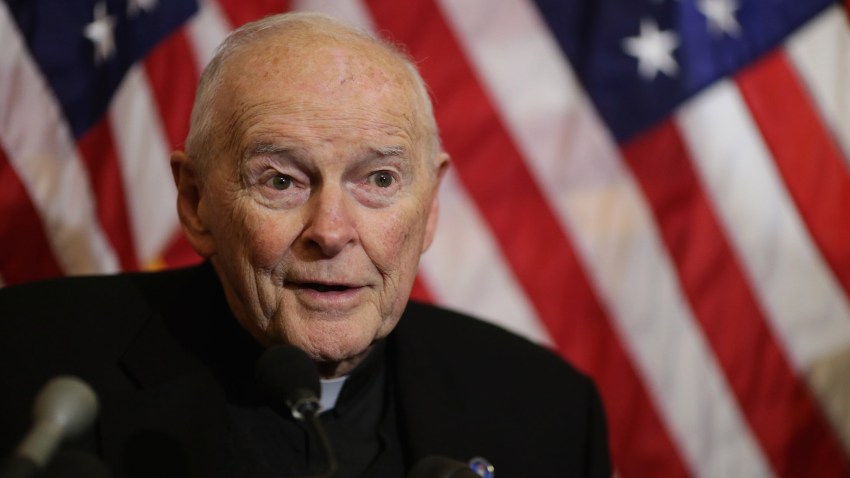 Priest Among McCarrick Accusers in Lawsuit Filed Against Vatican 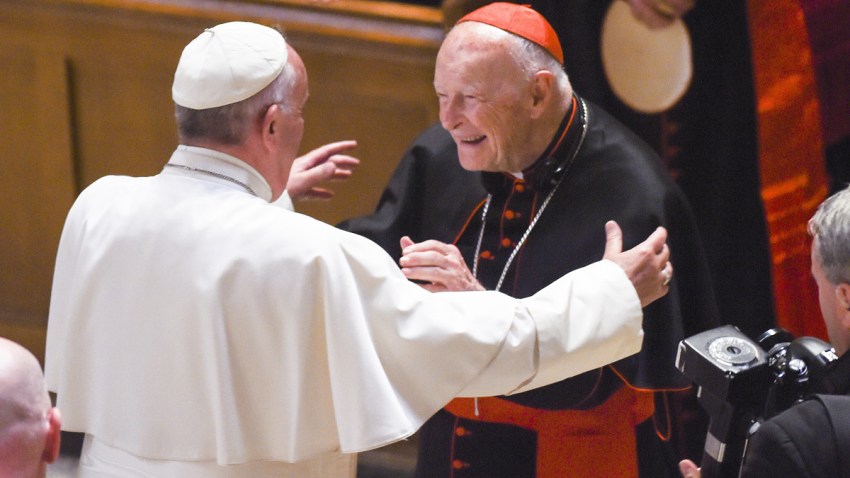 On the morning of July 30, 2019, the plaintiff says she was directed to clean the parish rectory, including Gonzalez’s private living space. She was normally assigned to maintain only the school and church, but the employee who normally maintained the rectory was absent that day, the suit says.

The plaintiff, who was unfamiliar with the rectory because she had not cleaned it before, encountered Gonzalez in the kitchen on the first floor, and he showed her the various rooms, including his own quarters comprising a bedroom with a private bathroom, according to the suit.

The plaintiff alleges she was cleaning the bathtub in Gonzalez’s bathroom with her back to the door when she “suddenly and unexpectedly felt” his arms around her and his hands groping her.

“Plaintiff was in complete shock and terror,” the suit says. “Her mouth opened and her body froze.”

When she was able to turn around, she tried to back away from Gonzalez, but he continued moving toward her with his hands still holding her, the suit alleges. According to her court papers, he used his body to back her against the bathroom wall and tried to kiss her as she struggled and moved her head away.

Gonzalez told the plaintiff in Spanish, “Mama, I dream of you. Let’s go to the bed. I’m going to nourish you well, so I can keep you happy,” the suit alleges.

The woman says she eventually freed herself from Gonzalez and fled to the laundry room and locked the door.

The alleged assault left the plaintiff with “extreme and debilitating emotional distress” that continues today, according to her court papers, which say she left her job at the advice of her mental health care provider in November 2019.

A representative for the Archdiocese did not immediately reply to a request for comment.