Primary responsibility for child care, unemployment and psychological distress remain higher among women than their male partners amid the coronavirus pandemic, according to a study released Tuesday by researchers from USC.

“Women continue to disproportionately suffer the consequences of the COVID-19 pandemic,” said Gema Zamarro, the study’s author and adjunct senior economist for the USC Dornsife Center for Economic and Social Research. “This could have important implications for the recovery of the economy and represent a significant step back in terms of gender equality.”

The USC Dornsife Understanding Coronavirus in America Study analyzed survey responses collected from March 10 through Nov. 25 from more than 3,100 people throughout the U.S. who are living with a spouse or partner, ages 18 to 64. 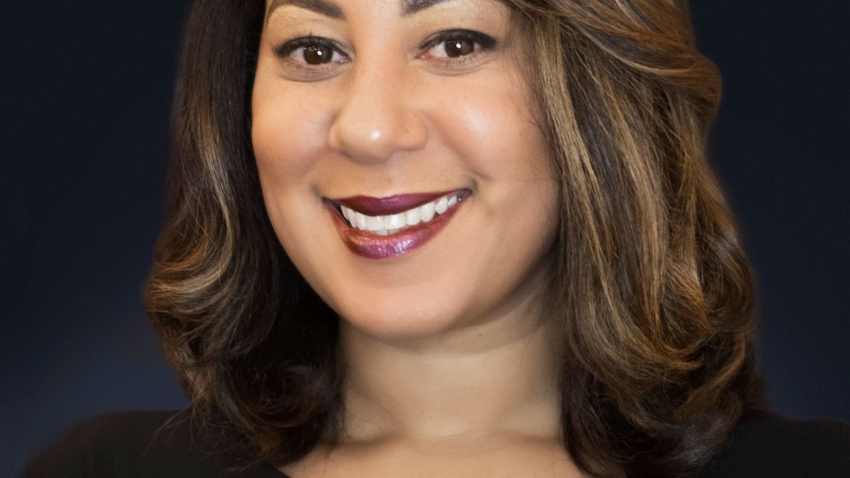 ‘The World Is Ready and Open’ for More Diversity Among Investment Firms, Wall St Exec Says After Launching New Venture 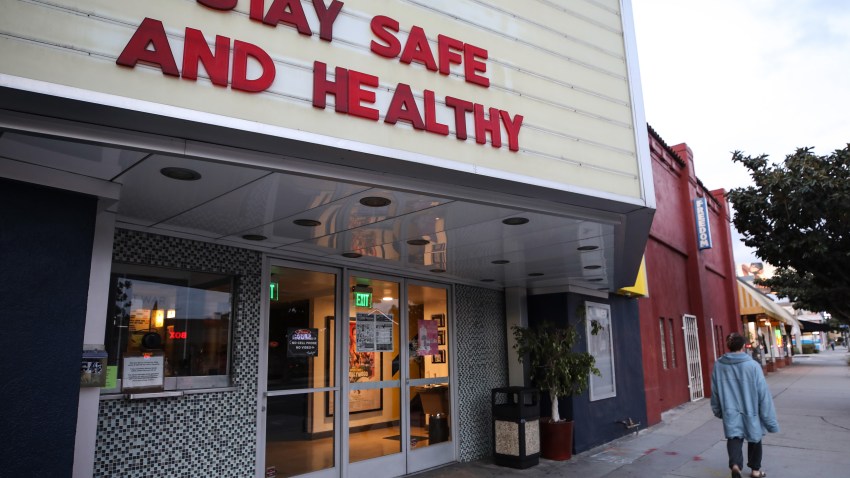 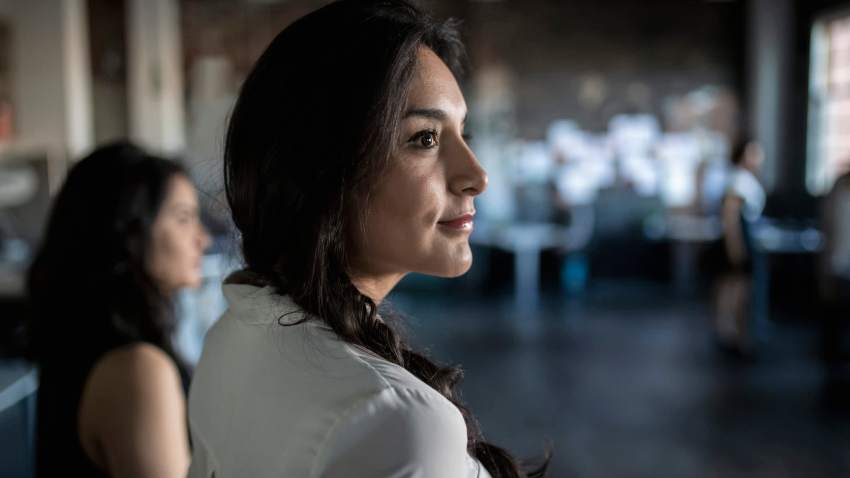 For the First Time in Over 20 Years, All S&P 500 Boards Have at Least One Woman

The study also found that women have also lost jobs at a higher rate than men during the pandemic, with nearly twice as many remaining without a job compared with men.

Among women living with a spouse or partner who were employed in March, 19% of women and 15% of men lost their jobs in April, according to the study. Of those, 15 of women were without a job at the end of November, compared with 8% of men.